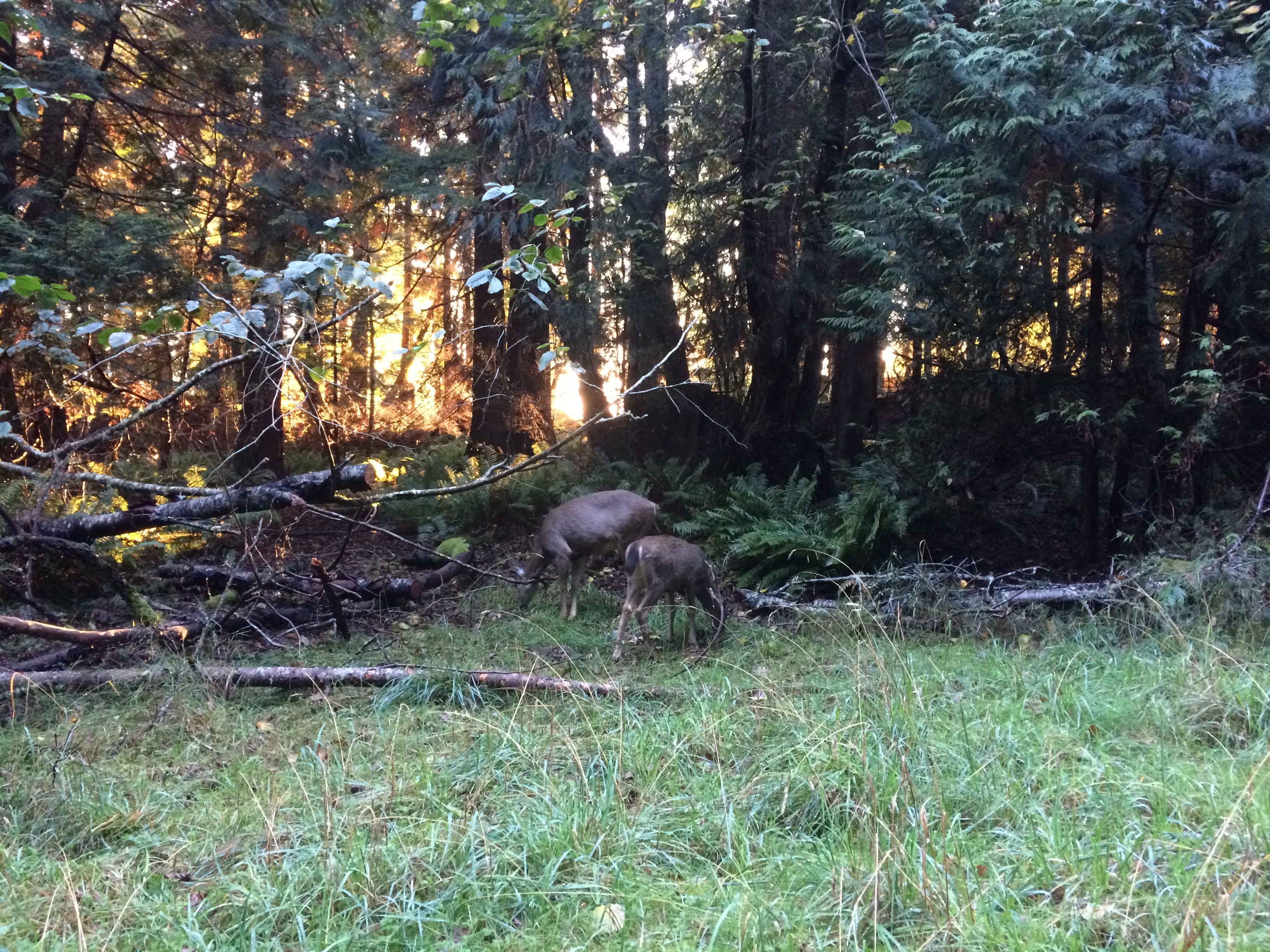 One of the most amazing parts of the Pacific Northwest, as least in my opinion, is being surrounded by wilderness and forests. Going out into nature is relatively possible all around the region, even in major cities like Seattle, Portland, and Vancouver! Sometimes, it’s as easy as going to a park like Stanley Park in Vancouver, BC or Forest Park in Portland, OR. Other times, it’s hiking Mount Rainer in Washington or spending the day on the Oregon Coast looking for lighthouses. We have that blend of lakes, ocean access, and mountains that not many others have.

The blend of urban and wilderness is something that I desperately love about this region. I’m surrounded by trees and wildlife every single day and that’s not something I think I would ever give up. But there’s this balance between enjoying the natural world around us and keeping the wild in wilderness. The popular radio show Radiolab has an entire episode about the issue of humans’ impact on nature within the Galapagos Islands and highlights the direct and indirect ways people can affect nature, even in the most remote places.

Our species’ sense for adventure and exploration, plus the inevitable urban expansion of major cities, means that there aren’t many places that humans have touched. The depths of the oceans have yet to be explored but there are still many parts of it that are flooded with plastics made and thrown away by people. And there are many wildlife species that have learned to adapt within cities. The London Underground mosquito, for example, is a species of mosquito that lives in man-made underground spaces throughout the world.

Exploring the wilderness can foster a love for the natural world and the wildlife that also call this planet home but as interest grows in being in the outdoors, so does the impact. Warm weather can bring people out to popular natural attractions and these crowds inevitably leave large amounts of trash. Large amounts of people also affect wildlife and their natural behavior; wild animals will often flee and disrupt their natural behavior (like eating, sleeping) at the sound of people.

Some wilderness areas and state/national parks have permits to help decrease overcrowding in popular areas while other places are working towards a permit program. There’s so much that goes into these kinds of permit programs and there are pros and cons to each, including the fact that having a cost to these permits can make the outdoors even more inaccessible to low income folks. But finding that balance between protecting wildlife, especially endangered wildlife, and people enjoying the wilderness is a vital but complicated issue.

In the meantime, summer is slowing coming and as the days get warmer and sunnier, more and more people will flock to different parks and wilderness areas. When you do go on these adventures, remember that you’re sharing the space with wildlife and vegetation, whether you can see them or not. And remember to pick up and carry out your trash!

Coexisting with nature can mean that the wilderness around us stays wild for the future generations. Leaving nothing but footprints and taking only photos is the best way to respect the wilderness and the wildlife that calls it home.