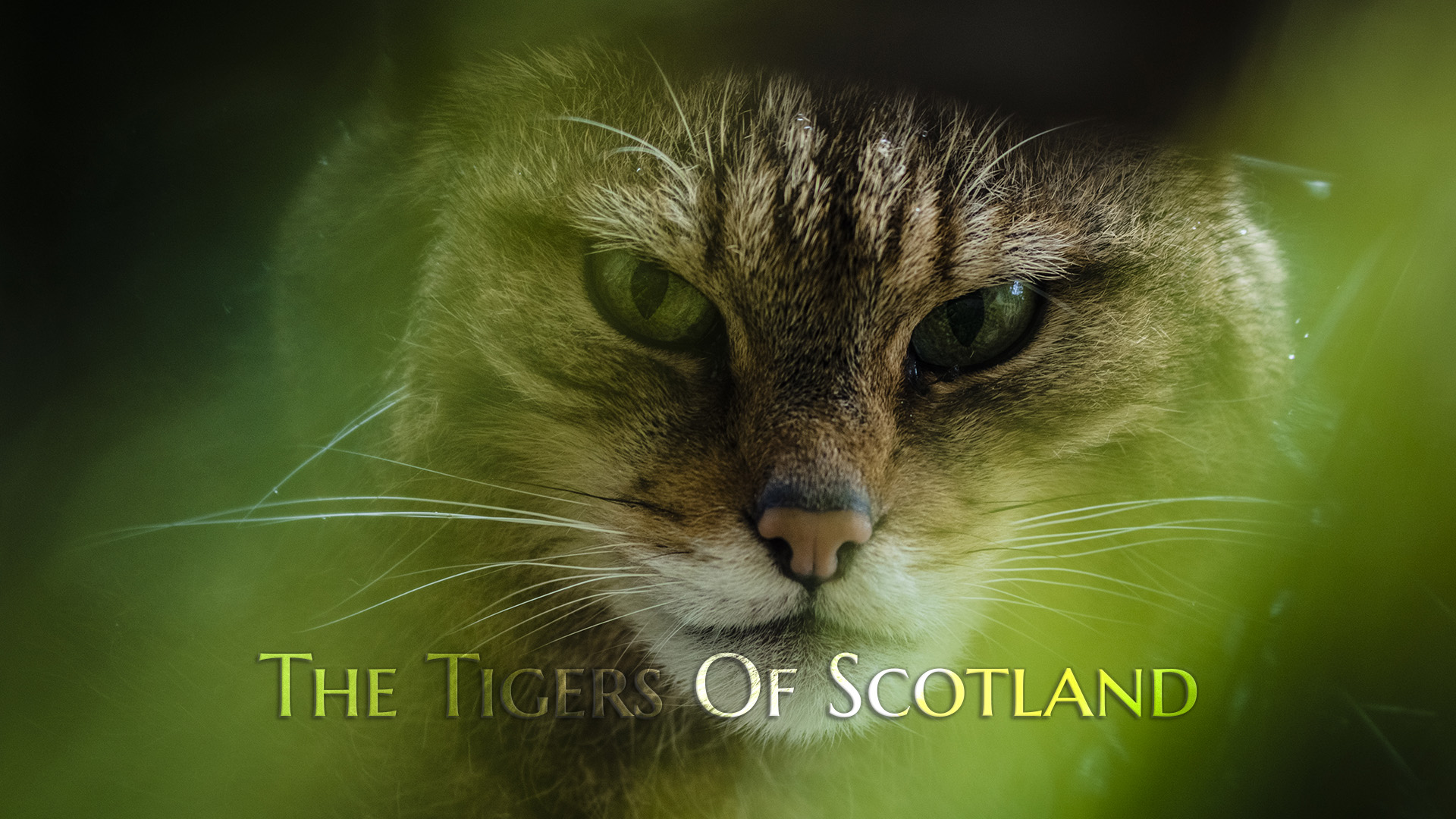 The Tigers of Scotland is an hour-long documentary about Britain’s only native but very elusive wildcat. Initially starting off as a pitch for visiting Scotland, the film eventually delves into the Scottish Wildcats (Felis silvestris silvestris), an animal that’s now rarely seen out in the only country it’s found. These cats are facing extinction and the film looks into all the reasons why.

There are estimates that 100-400 wildcats exist in the wild right now, with only a handful existing in captivity. And even those estimates are debated, as, again, it’s challenging to see the wildcats in the wild. Many realistically estimate that the wild population is on the smaller size. Because there are so few and they’re so hard to spot in the wild, much of the film involves interviews with those researching or helping to conserve the cats and shots of the film crew attempting to find the wildcat. But even those shots in the wild show a beautiful landscape.

In just an hour, the film does a fantastic job at covering the complexity behind this cat’s existence and impending extinction. A loss of habitat from deforestation and persecution in the 19th and 20th century have both played a significant role in the cat’s current population decline. In many parts of Britain, the wildcats were shot and killed for generations and seen as a pest. A reason they’re currently only found in the Scottish Highlands now is, in part, because they were revered there. But many of those same Highlands are threatened with deforestation and thus, the wildcats are losing their habitat.

While these cats are related to domestic cats, they are different; wildcats and domestic cats are more like cousins than anything else. Real Scottish wildcats are much larger, almost twice the size of most domestic cats. They also have thicker coats, a distinctive striped coat, and a stubby tail. But the fact that these two types of cats aren’t exactly the same, it hasn’t stopped wildcats and feral domesticated cats from mating and creating hybrid offspring.

The film crew behind this documentary may not have found many wildcats in the wild but the film still does an amazing job of telling their story and highlighting the work that’s being done to help them. With interviews from conservationists, scientists, and others, you learn more about why these animals are so endangered and the work being done to potentially help save them.

You can watch Tigers Of Scotland on Netflix.

0 comments on “The Tigers of Scotland [Film Review]”