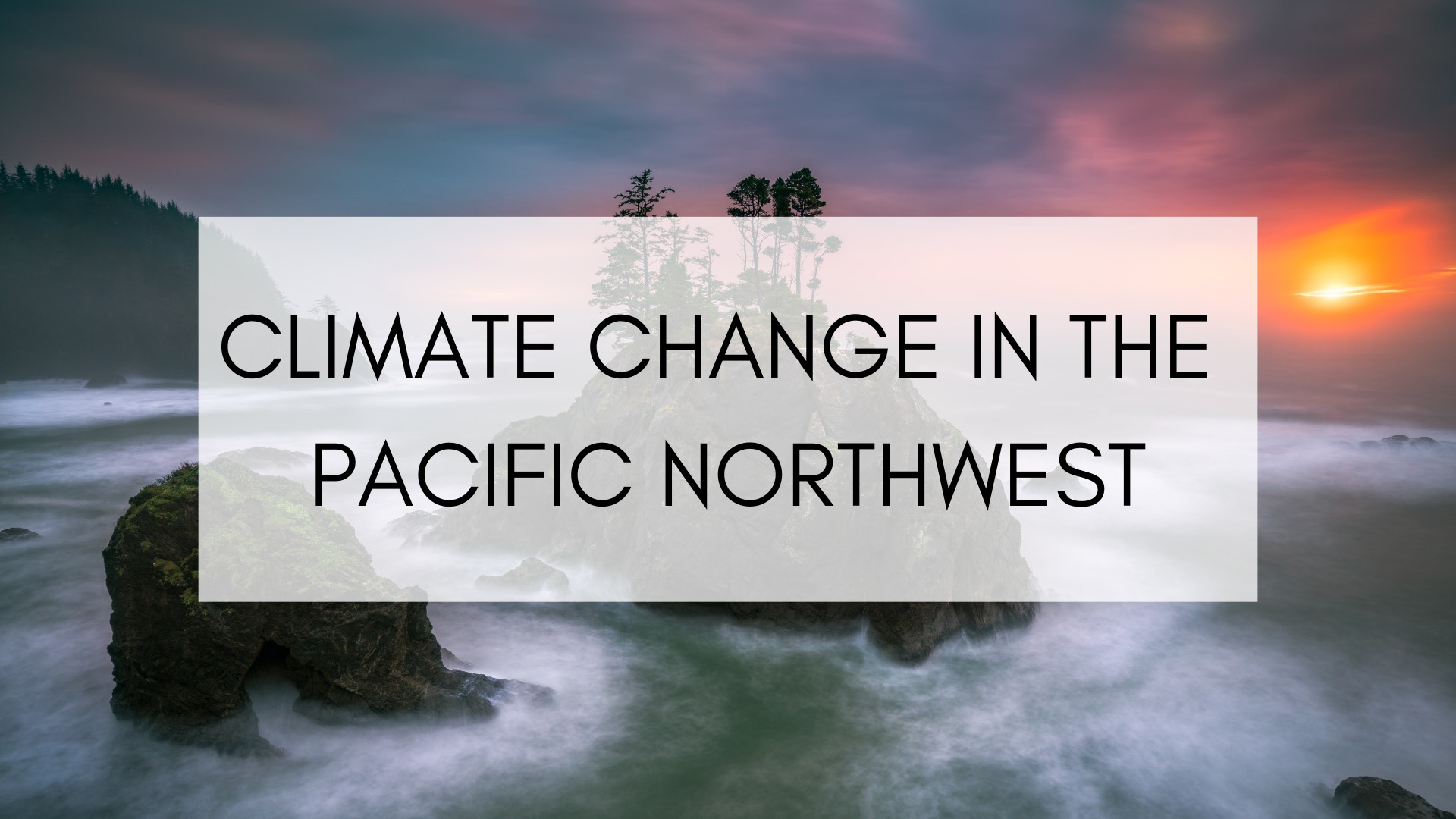 One of the most relevant topics today is climate change, a widely debated and sometimes misunderstood issue. According to NASA, the weather is “short-term changes we see in temperature, clouds, precipitation, humidity and wind in a region or a city”. Climate, on the other hand, is defined as the typical/average weather for a region or city over time (particularly over several years). Earth’s climate, then, is the average weather for the entire world over several years.

Earth’s climate does actually change over thousands of years and there have been long periods of warmer or cooler periods. And there are some natural causes of climate change, like a slight change in Earth’s orbit, ocean changes, and volcanic eruptions. However, over the last few years, many scientists have warned that humans have had an immense impact on the Earth’s current climate and our actions over the last couple centuries have meant that greenhouse gases in the atmosphere have skyrocketed. This, in turn, has led to numerous environmental effects.

The Pacific Northwest isn’t immune to climate change and there have been many negative effects from these changes on our ecosystems and wildlife. A 2018 climate change assessment from the National Climate Assessment predicts a 3.3-9.7 degree Fahrenheit temperature increase by the end of the 21st century and up to a 30% decrease in rain during the summer during the same timeframe.

Additional, coastal lands in the Pacific Northwest, like wetlands, tidal flats, and beaches, are vulnerable to rising sea levels. These ecosystems are vital habitats for many animals, including shorebirds and fish. The 2018 assessment from the NCA states that over 140,000 acres of Washington and Oregon coastal land are within 3-4 feet in elevation of high tides.

And rising ocean/sea levels aren’t the only water-related challenge and concern. As mentioned, we face a potential 30% decrease in summer rain. But temperatures in the oceans and seas are also rising. As the temperatures rise, marine mammals and other wildlife that call the Salish Sea and other oceans home are greatly impacted. Salmon here in the Pacific Northwest, for example, are essentially being cooked alive before even leaving the water. A decrease in the salmon population, in turn, has severe consequences on other wildlife, like the Southern Resident Orcas and on indigenous and native peoples.

Over the last few summers, wildfires have ravaged hundreds of thousands of acres along the west coast, included here in the Pacific Northwest. These wildfires have several negative impacts on humans, ecosystems, and wild animals. Hundreds of thousands of acres have burned over the last few years and we’ve lost large portions of forests, ecosystems, homes, and towns. Habitats for forest species have been lost, meaning that countless animals have both perished in these fires or lost their homes. Plus, these fires also increase the risk or exacerbate respiratory illnesses and particulate pollution.

There is so much more that is going on in this debate but needless to say, humanity has greatly affected the earth and we are currently facing a horrifying future with climate change. Rising temperatures on land and in the oceans/seas, larger and longer wildfires, and rising ocean levels are just some of the impacts we’re currently seeing because of climate change and many scientists project that things will continue to worsen. All of this impacts humans and animals alike around the world and here in the Pacific Northwest.

While it does seem dire, I do have hope, in large part because of the many climate change and environmental activists that are working to change our future. On March 15th, 2019, school kids around the world organized and participated in a climate change strike and protest. Tens of thousands of kids in at least 112 countries walked out of school to bring attention to this issue. Some of the students behind this walkout also published a letter with The Guardian, calling for action. And just recently, street protests have been happening in London, calling for the British government to reduce greenhouse gas emissions to net zero by 2025.

There are ways to fight back against climate change. One is to put pressure on companies and corporations that produce the most global emissions. Another is to try and reduce how much energy you’re using every day. This includes driving less, taking (and investing in) public transit, carpooling, riding a bike or walking, washing clothes in cold or warm water, hang dry clothes when possible, and unplug electronics when you’re not using them. Plus, we need to stop thinking of our clothing as disposable, as textiles can often be recycled or upcycled and yet, clothing waste has doubled in the last two decades. On average, each person in the US throws away more than 80 pounds of clothing every year.

Making slight changes in what you eat can also help. Eating less meat, for example, can have an immense impact and organic, local food helps to reduce the amounts of pesticides and greenhouse gases go into growing and shipping your food. Many have suggested that even just eating less meat can make a difference, meaning that you don’t have to completely give up bacon but will need to be more conscious of how much you are eating.

Planting gardens (with native plants and/or food like carrots and lettuce) and trees can also help offset greenhouse gas emissions. Plus, doing this can also help native wildlife like bees, birds, butterflies, and many other animals. If you don’t have a yard or space for a garden, consider joining a work party that helps to clean up parks, remove invasive plant species, or plant native species. Or see if there is a community garden near you!

However, these suggestions are just that, suggestions. Poverty and classism mean that some won’t be able to survive and shoulder the same responsibilities as others. The important thing, in my opinion, is to reduce your own greenhouse gases and/or offset your emissions in ways that you’re able to. If possible, push yourself and be aware of the ways you could potentially decrease/offset your own emissions and call for others (especially large corporations) to do the same.

1 comment on “Climate Change Effects in the Pacific Northwest.”