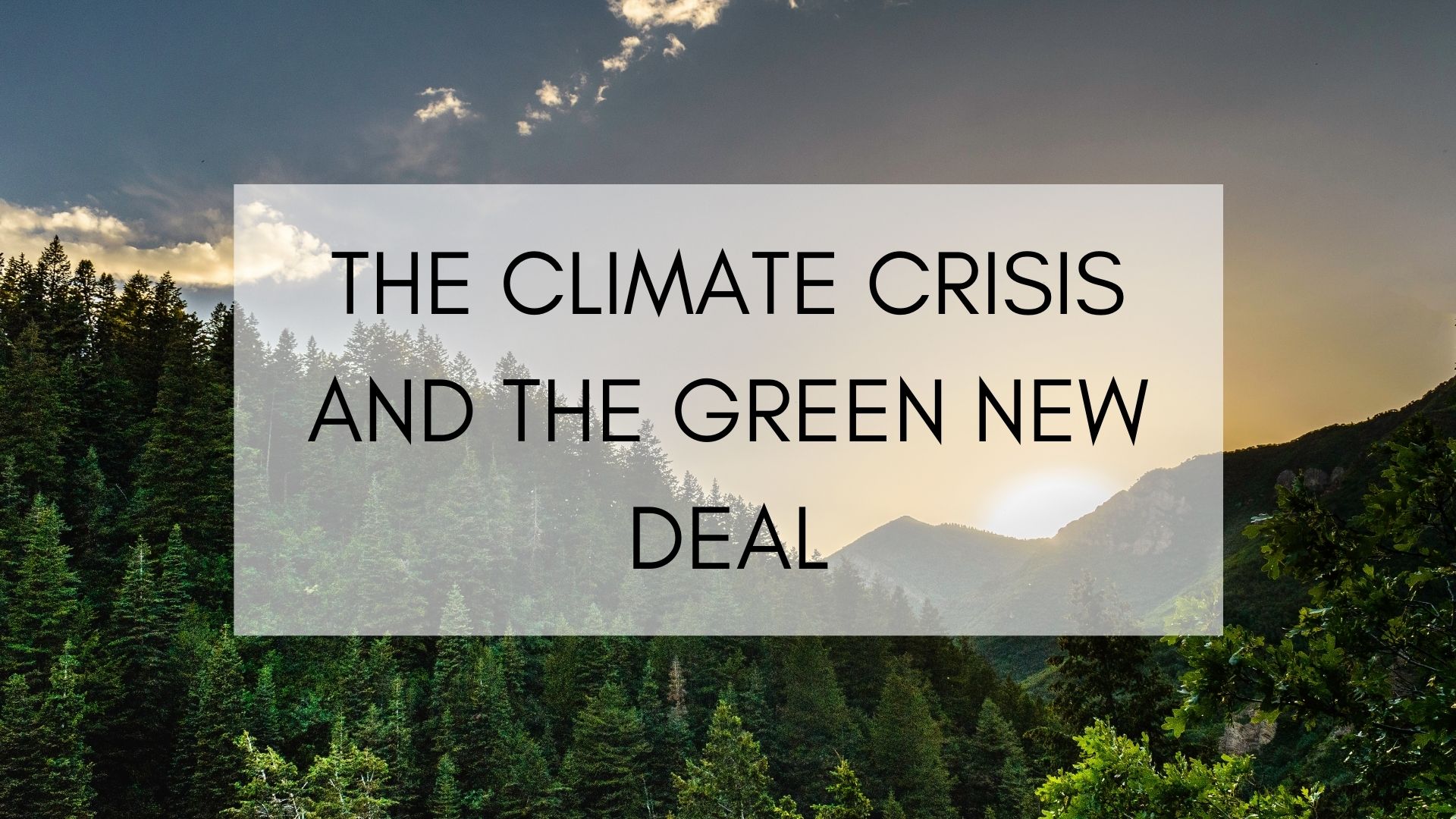 Climate change isn’t just about living during the hottest years on record and through numerous wildfires, rising ocean levels, and melting glaciers. It’s also about severe winter weather as well. Texas was recently hit with uncharacteristically freezing temperatures and snow, causing power and heat outages, burst pipes, and so much more. Like California during wildfires, a big portion of the Texas power grid was taken out by the storm. Oregon also dealt with a significant amount of ice and snow recently, which cause trees and branches to crash.

One thing the recent snowstorms and wildfires have in common is just how unprepared we are for the climate crisis. According to Department of Energy data and analysis from Climate Central, there has been a 67% increase in major power outages in the last decade compared to the first decade of the 21st century. The electrical grid we rely on in the US is still relatively new and it’s still woefully unable to withstand the climate catastrophes we’re currently experiencing.

Humans aren’t the only ones dealing with the effects of climate change. Animals like polar bears have become the face of climate change, as their habitats slowly shrink, food becomes increasingly difficult to find, and fluctuating temperatures caused issues for migration and reproduction. Dolphins are dying from a freshwater skin disease, something that’s come about because they’re being exposed to freshwater for prolonged periods of time. Dolphins’ skin is incredibly sensitive and this dermatitis can progress to ulcers and lesions with the severity of third-degree burns.

Reading and hearing about the climate crisis can be incredibly overwhelming and depressing. Making any sort of change sounds nearly impossible but it’s still possible to do something. The Green New Deal, despite conservative misgivings, could help with infrastructure, bring new and sustainable jobs, and invest in regenerative agriculture and family farms. Apricot Lane Farms, the farm at the center of the film ‘The Biggest Little Farm’, is an incredible example of regenerative agriculture.

One of the biggest oppositions to the Green New Deal is the cost. In reality, ignoring the climate crisis and not investing in clean, green infrastructure will cost significantly more. A study from Cambridge University economists argues that “a persistent rise in temperature, changes in precipitation patterns and/or more volatile weather events can have long-term macroeconomic effects by adversely affecting labor productivity, slowing investment and damaging human health”.

It’s true that the Green New Deal will require a huge upfront cost (somewhere around $7.8 trillion) but the investment will be worth it for many reasons. A Rolling Stone article states that the GND could save $1.3 trillion a year for consumers, $3.1 trillion a year in climate damages, and 63,000 lives a year that might otherwise die because of air pollutions. The deal would also add 5.2 million permanent clean energy jobs, making up for the 2.2 million jobs fossil fuel-related jobs lost two-fold.

Advocating for the Green New Deal is an important solution but just one solution to fight for. Supporting people of color-led organizations and communities is also important, especially since those in poverty and black, brown, and indigenous communities are most affected by the climate crisis. Plus, indigenous people around the world have long been at the forefront of the fight to save the planet. Following their lead and supporting their work can be an important part of climate action.

Additionally, the move to more remote work for office jobs and education can cut down on transportation emissions, in addition to so many other benefits. The move to locally and organically grown food can be difficult and expensive but can decrease the carbon footprint of food. Work parties to clear invasive plants can help native species thrive and planting new forests can help the soil.

There is no right way to fight the climate crisis and it’s not going to be easy either. But there are ways forward.

If you want to help those in Texas or need help, there are resources out there and different ways to help.

0 comments on “The Climate Crisis and the Green New Deal.”