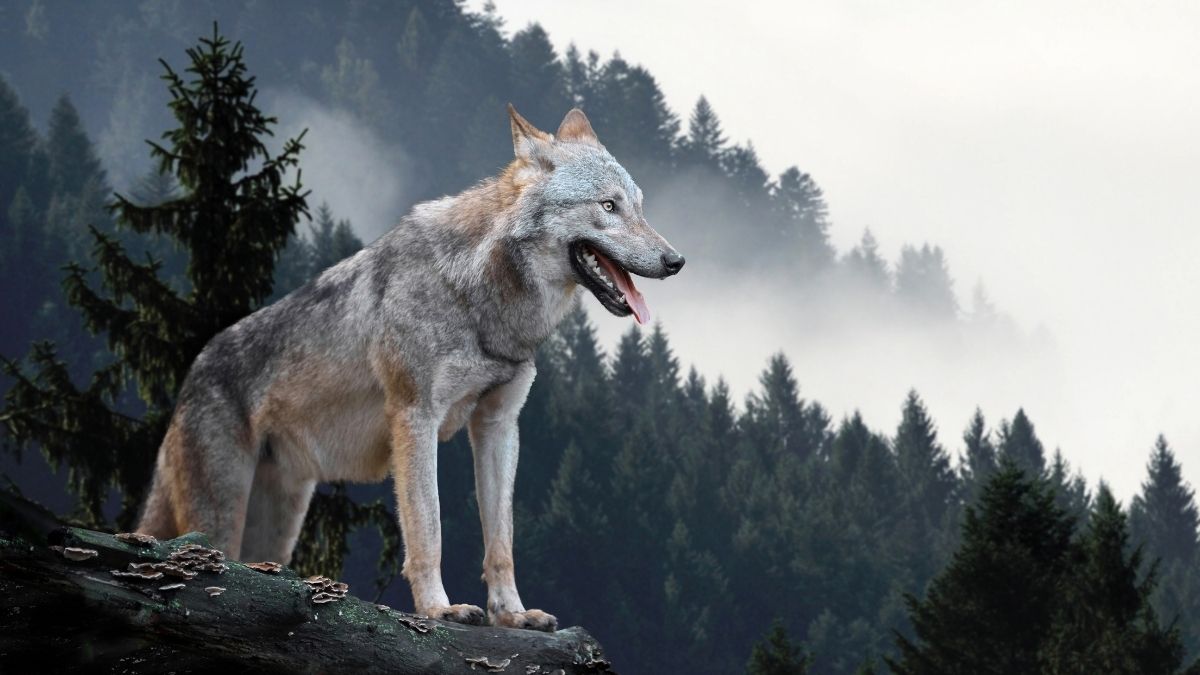 Tomorrow (May 21st) is the 16th annual Endangered Species Day, a day dedicated to learning about, celebrating, and taking action to protect endangered species around the world. Endangered Species Day is celebrated the third Friday of May each year. Unfortunately, some of the earth’s most beloved and iconic animals are heading toward extinction and this trend is largely the result of human action. Poaching, habitat destruction, greenhouse gas emissions, and climate change are all affecting the world’s wildlife and biodiversity.

Some of the World’s Most Endangered and Rare Animals

Endangered Animals In The Pacific Northwest

The Pacific Northwest is home to more than a few endangered species. Species include the blue whale, fisher, gray wolf, Canada lynx, grizzly bear, northern spotted owl, pygmy rabbit, Oregon spotted frog, sandhill crane, and tufted puffin. Animals in different habitats and classes are unfortunately endangered or threatened. The pygmy rabbit, for example, lives in the sagebrush areas of south-central Washington and is the tiniest rabbit in North America; the blue whale, on the other hand, calls the ocean home and is the largest animal on the planet. Both are considered endangered by state and federal agencies.

The status of different species differs slightly on the state and federal level, as each state has its own environmental concerns and different wildlife that call it home. Plus, the animal population as a whole might look different compared to the populations in different states. While gray wolves have been officially delisted and not considered endangered, the populations differ greatly by state. Alaska is home to 7,700 to 11,500 gray wolves while Washington only has roughly 178 gray wolves and Oregon has an estimated 173.

Note: protections for gray wolves were removed by the outgoing Trump Administration in January of 2021 and because of that, Idaho lawmakers are now pushing for a drastic reduction in wolf numbers, maybe even a 90% decrease. Until a lawsuit from conservation groups is settled or the Biden Administration intervenes, states are currently in charge of the gray wolf populations in their borders. Amaroq Weiss, the senior west coast wolf advocate at the Center For Biological Diversity, told The Guardian that “all of the same political forces that have been at this for years have never gone away. Their effort is to undo whatever progress has been made, and if they could, eradicate wolves all over again.”

Animals aren’t the only threatened and endangered species, as there are plants listed as such too. In the Pacific Northwest, listed plant species include golden paintbrush, showy stickseed, Kincaid’s lupine, Willamette daisy, rough popcornflower, and Aleutian shield fern. While endangered plant species don’t get the same coverage as endangered animals, losing different plant species can and will affect life all over.

The Endangered Species Act (ESA) was passed by Congress in 1973, which stated that the US federal government has the responsibility to protect endangered or threatened species and critical habitats in the United States. The US Fish and Wildlife Service and the US National Oceanic and Atmospheric Administration (NOAA) Fisheries Service are the lead federal agencies for implementing ESA. The Office of Pesticide Programs also works on key portions of the act by regulating the use of pesticides in the country.

In addition to work being done by state and federal agencies, there are non-governmental organizations working on recovery programs and protecting endangered or threatened species. The Endangered Species Project is a part of Echo Conservation, an organization dedicated to conservation work in British Columbia. The project works to protect the 1,800+ species and subspecies at risk in the province but aren’t protected by working on legislation.

Additionally, a few organizations and schools, like WSU and the Oregon Zoo, have recovery programs to help the populations of endangered species like the western pond turtle and pygmy rabbit. The California Condor is a great example of an animal that humans have rescued from extinction over the last few decades.

Even with the Covid-19 pandemic still looming over everyday life around the world, there are some Endangered Species Day events you or your kids can participate in. Some events involve being outside; make sure to maintain Covid precautions while around others outside your household, like wearing face masks and social distancing.

This contest is open to everyone and anyone who wants to participate! You can create chalk art of endangered or threatened species on things like indoor chalkboards, your driveway or garage door, the driveway or sidewalk of someone you know/your apartment complex with permission, and public sidewalks or streets if legal in your area. Note: if you decide to create chalk art on a street, be careful of traffic!

On Saturday, May 22nd, take some time to go outside and look for pollinators! The app iNaturalist is a great way to be a citizen scientist and help collect data for scientists and researchers. Plus, the app can help you identify plants and insects! Common pollinators to keep an eye out for on Saturday (or any other day) include butterflies (like monarch butterflies), moths, hummingbirds, bats, and bees.

The Endangered Species Coalition has an interactive map of this year’s Endangered Species Day events around the world. Events include bird walks, litter clean-ups, educational talks/webinars, and zoo/aquarium events. Unfortunately, events are only found in the US, the UK, New Zealand, and Australia.

The Washington Department of Fish and Wildlife have plenty of resources, including at home educational resources on threatened and endangered species. There are also plenty of books and films about endangered species you can read or watch. ‘Last Chance to See’ is both a book by Douglas Adams and a docuseries featuring Stephen Fry and Mark Carwardine (who actually worked with Adams on the book!). While not strictly about an endangered species, the documentary Jane follows the early scientific work of Jane Goodall as she researched chimpanzees, a currently endangered species.

Endangered species around the world face a myriad of threats, particularly ones that have been caused by humans. It can seem overwhelming but there are ways to protect species facing extinct. Learn about these species and the ecosystems they call home. Participate in citizen science by recording data with apps and sites like iNaturalist, which can help researchers get a better picture of wild populations. Call or write to your elected officials about protecting endangered species.

How are you celebrating Endangered Species Day this year? Let me know in the comments!