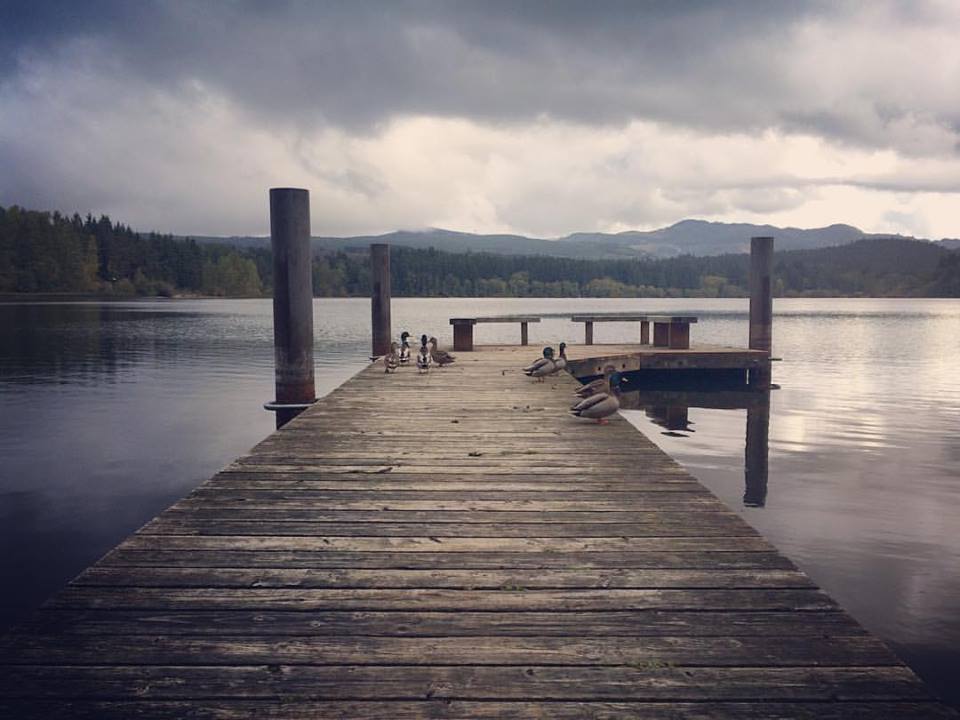 Over the past couple of years, I’ve read too many stories of folks interacting with wildlife and began to wonder if humans as a whole are too disconnected from nature. There are several stories of people endangering an animal’s life or their own life for a selfie, including one time in which an endangered baby dolphin actually died while a crowd passed it around to take a photo or the numerous times in which people try to take a selfie with a wild bear.

In the late summer of 2015, a Colorado park was actually shut down to the public for a short time after too many people were seen getting too close to bears to take selfies with them. Doing that puts the person, the bears, and many others at risk, as mother bears are notoriously protective of their young. There’s also several stories of people trying to take a photo with a bison in Yellowstone National Park and being attacked by the animal. (Luckily and as far as I can tell, no one has been killed but many are hurt.) And there’s even a story of a teenager being attacked by a squirrel after taking a selfie with it.

There are other stories of well-intentioned folks who try to interfere with wildlife, only to be causing more harm than good. This is best exemplified by a family who had seen a baby bison by itself while visiting Yellowstone. As an attempt to help it, they managed to get it in their car and took it back to a park facility. The intention was good but it was ultimately misguided and resulted in the baby bison being euthanized (a decision you can read more about here). In so many cases of wild animals, the mothers (and/or fathers) of little babies might leave their young to find food. This happens across species (like cats, otters, and more) and moving a baby away from where it was left causing so many problems.

It’s easy for me to get angry while reading about these stories but I also know that most of these stories are born out of ignorance and/or excitement of wild animals. Not everyone gets to see a bison or a slow loris or a dolphin every day and it can be really exciting. But putting these animals through stressful situations, even situations that don’t seem stressful, can lead to injury or death.

There problems aren’t universal, as there are many who coexist with wildlife on a regular basis with little to no problems. And there are others who have been able to take selfies with animals without a problem. But reading the many aforementioned stories makes me really wonder about the need for wildlife education.

0 comments on “Interacting with wildlife.”