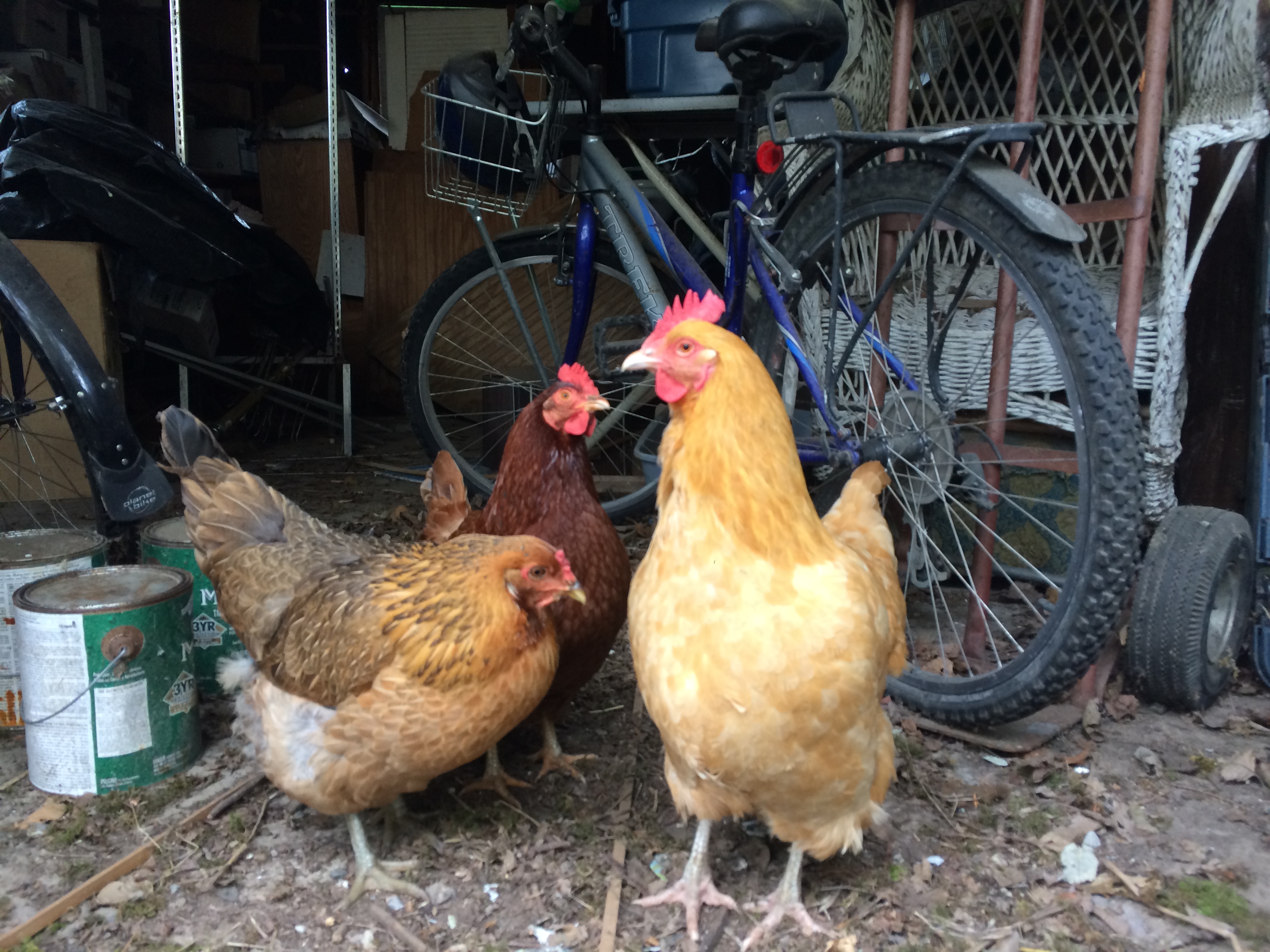 Some of the many animals I care for on a regular basis are chickens and it’s become such a wonderful part of my every day life. My family shares custody and responsibility of the chickens with our neighbor and over the years, we’ve had a few flocks. We mostly keep chickens for egg production (as fresh eggs laid that same day are significantly better than any store-bought kind!) but even after some chickens have stopped laying, we’ve kept them around because they’re such wonderfully goofy animals. My neighbor always jokes that our hens have a pretty good retirement plan! (And we’re not the only ones with a retirement plan that involves older hens just living their best life with us after their egg production days are over. There are many others who do the same!)

But even with our retirement plan, we’ve lost chickens to a few different factors over the years. Some have died in their sleep because of age but most have sadly been killed by predators. Predators are just an unfortunate part of having chickens and while we’ve learned and grown from losing chickens, there’s never really any guarantee that we won’t lose more. Just like any animal, predators like hawks and weasels are just trying to survive and a part of their survival sometimes means eating beloved backyard chickens.

While normally we let our chickens live out their happy life with us, it’s become clear over the past few weeks that one of our chickens might need help crossing over the rainbow bridge. Buffy was in the same flock as Red and Cleo, meaning that in March of 2018, she would have been five years old. For months now, it’s been clear that age has definitely caught up with her because she was a lot slower and preferred to stay close to the coop when we’d let all the chickens out. But right around this past Christmas, it was clear to me that she didn’t have too much time left.

She surprised me though and a full week after I thought she was going to leave us, she was still quietly surviving in the warmth of the coop. But she was clearly getting worse. She wasn’t eating or drinking; she could barely walk; I’m not even sure she could see to be honest; and even her breathing seemed labored. It was on New Year’s Eve that I brought up the idea of helping her cross over with my neighbor.

I’ve never had to kill a chicken before. Being a vegetarian since the age of 10 and living in an urban setting meant that I’ve never had the reason or opporuntinty too. And as I started researching how best to handle Buffy in her final days, I realized just how mildly horrific killing a chicken yourself can be. But maybe that’s because I’m too emotionally invested in Buffy.

A quick internet search on this issue brings up a slew of questions, solutions, and how to guides. Apparently there are actually several ways to kill a chicken, each one a little different but many were humane. Some seem more brutal than others (a box hooked up to a car’s exhaust is one example) but after spending time reading articles and watching videos (including an informative Buzzfeed video about being involved in killing a chicken for dinner), I realized that as horrible as it seemed, killing Buffy was probably the best decision for her.

And so, on the last afternoon of 2017, my neighbor and I helped Buffy move on in a humane and painless way and buried her next to Red. It was a sad decision but I knew it was the right one. And through it, I learned a lot both from Buffy and from the experience. I’ve learned that Buff Orpingtons are a great breed of chicken and sometimes it’s really fun to put hats on a chicken. Or more morbidly, it turns out that chickens do tend to flop around even after they’ve died and the worst way to kill a chicken is to ‘wring its neck’, as there’s a good chance you don’t actually kill it quickly and it suffers for a few minutes.

It was an unfortunate and depressing experience but ultimately, I know we made the right decision. If you, for any reason, want to learn more about the most effective and humane ways to kill a chicken, here are some of the articles that I found helpful:

0 comments on “The Chicken Retirement Plan”