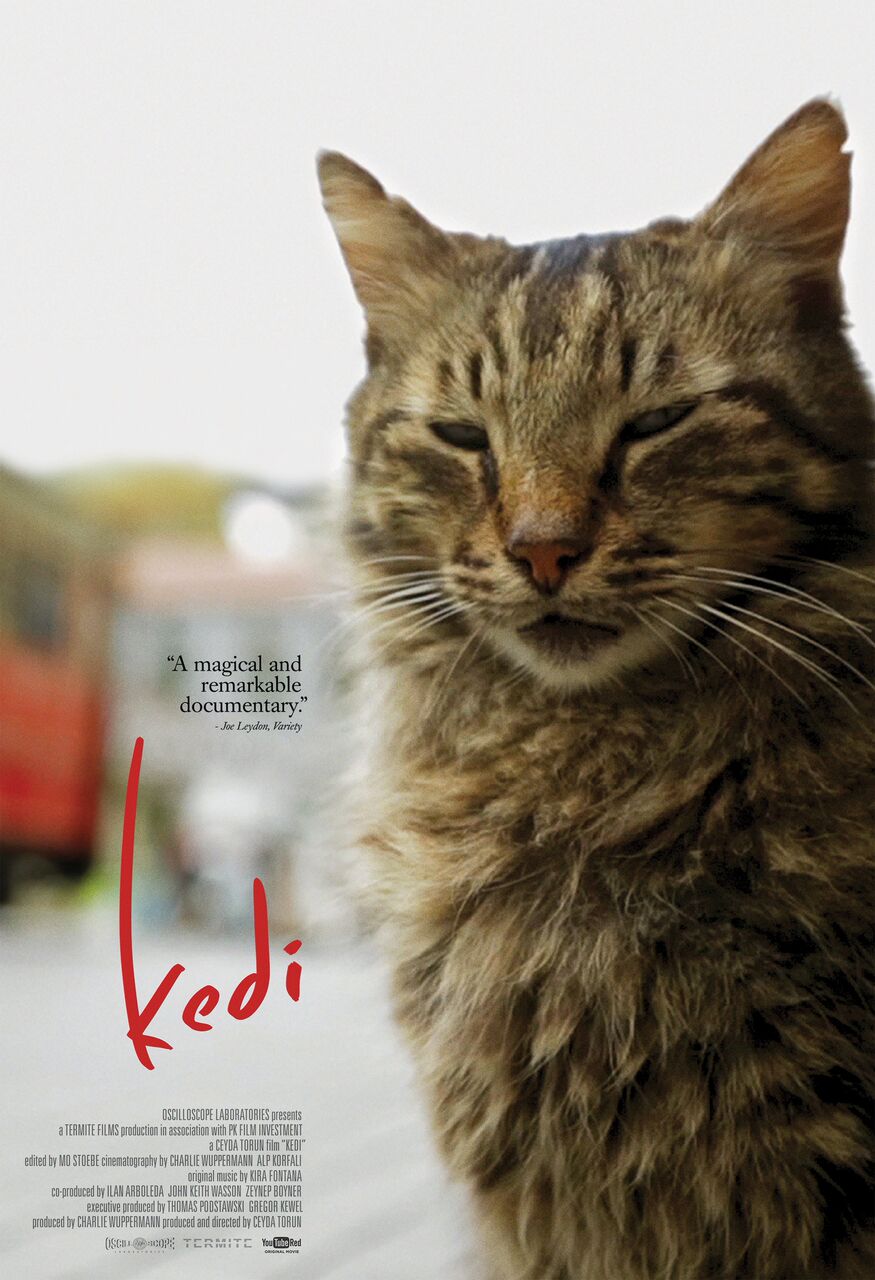 During the winter, the days are short and the nights are long and cold; while this time of the year can be tough, this is a great time to watch movies. If you’re still with family during this time, one great movie to watch together is Kedi. This film follows the lives of a few street cats in Istanbul, as the city has had a large street cat population for centuries now. There are hundreds of thousands of cats that call Istanbul home and they’ve become an integral part of the city’s culture and history. And while many of these cats live on the streets and do their own thing, there are many people around Istanbul that help to care for them.

Throughout the film, we learn about a few individual cats and some of the people that care for them while also learning about the importance of cats in the city’s culture and history. There are a few moments in which the film touches about some of the issues that these cats face (development is a big one) but for the most part, the film shows us the lives of a few cats. You get to know these cats and the people around them.

There’s Sari, a yellow tabby that’s full of character and spends her days hustling. Aslan Parçasi is the long haired black and white hunter that’s not so great at catching his prey. Bengü is a grey and brown tabby that loves every one who stops to pet her and curls her paws when she stands still. And there’s Gamsiz (pictured here), who knows how to play the game and charm people.

In addition to being about an incredibly adorable subject, Kedi is beautifully shot and has a wonderful soundtrack. I saw this film while it was still in theaters and left with a sense of wanderlust and a deeper love and appreciation for cats. It’s a sweet film that the relationship between people and street cats and how our actions impact animals.

If you love cats or are looking for a sweet documentary to watch with the family, I can’t recommend Kedi enough. You can find Kedi online at YouTube Red, iTunes, Amazon, Google Play, and more.