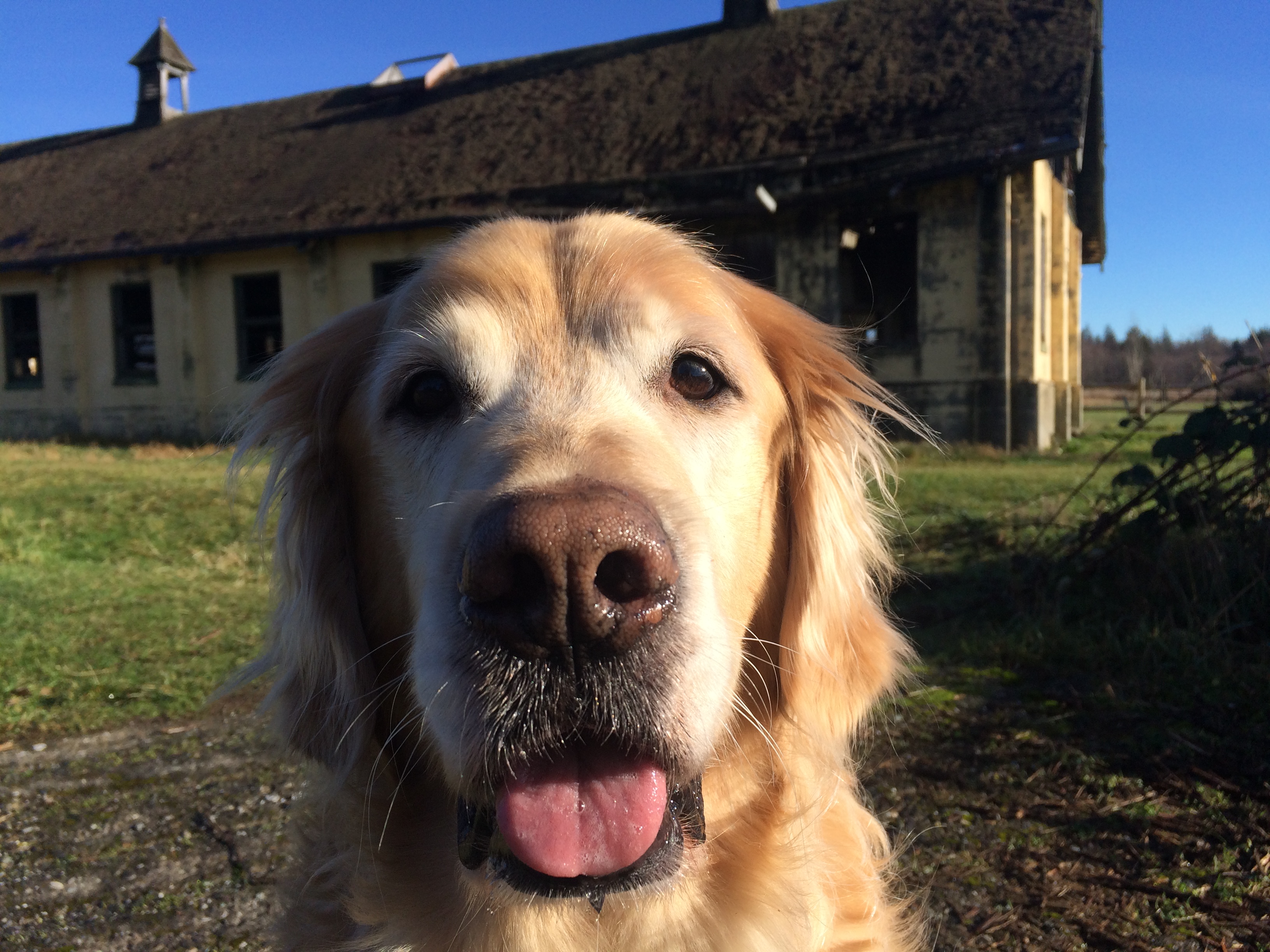 Tucked away in the northwest Washington is the Northern State Hospital. This 700 acre property was once home to Washington’s third mental institution but once it was shut down in the early 1970s, many of the buildings were abandoned and are now in various states of disarray. Nowadays, part of the property operates as the Northern State Recreation Area and offer a wide range of trails and activities.

Quick Notes Before You Go

Fees and Parking: there is a parking lot located right at the start of the trailhead; no fees or parking pass required.

Trails: all the trails I walked on were well maintained and easy to follow.

Best time to go: year-round; it is open all year but make sure to have good shoes during the fall through spring! As with the rest of Western Washington, there are parts of the park that get muddy

Can we go in the buildings? Sadly, no. I don’t recommend going in buildings. Because of the state of the buildings and the fact that many also have asbestos, Skagit County warns against going inside.

Bring: A camera (or your phone) and if you have a dog with you, bring a leash and poop bags for the trails (as the park is on leash for dogs). I also recommend having a gallon or two of fresh water and a water dish in the car for the end of the adventure. There are also picnic tables if you want to do a picnic after walking around!

In the early 1900s, Washington state had two mental institutions that were operating at almost full capacity and were in need of a third. A property just outside Sedro Woolley in Skagit County was eventually chosen for the third institution and in 1912, the Northern State Hospital was officially opened and taking patients.

On the property, there was more than just a hospital. Lodging was provided for patients and staff alike and there was even a cemetery for those who died while patients at the hospital. Like many other institutions though, graves were never properly marked and after the hospital was closed in 1973, records of who was buried there throughout the 61 years was eventually lost. In 2006, locals did erect a plaque to memorialize the 1,500 people who died and were buried on the grounds.

There were other parts of the property that made the hospital grounds self sufficient in many ways. A library, gym, farm, and greenhouse were all once a part of this property and the farm and green house allowed for patients and staff to grow and produce their own food. The dairy farm and food processing buildings are the most prominent abandoned buildings at the site now and are incredibly cool to walk around.

Milo and I made the trip down to the Northern State Recreation Area recently and had such a fun adventure! We started out at the parking lot off Helmick Road and made our way over to the dairy barn buildings first. These buildings are just to the right of the trail from the parking lot and were once an integral part of the property. Patients and staff would work on the barn and that allowed for the hospital to be self-sufficient in food production. These buildings are in a surprisingly okay condition and it was fun to walk around and look in the windows!

Looking back on it now, we ended up walking around most of the property. While ghost hunters and paranormal investigators might love places like this, it didn’t feel creepy or overwhelming. But Milo and I were there on a sunny Sunday afternoon with loads of people around. The only really creepy part was when I got a bit lost on the trails. I texted a friend about being a little turned around and his response of ‘the asylum has you now’ came right as I turned a corner and saw another abandoned building at the end of a grassy trail.

Turns out, that abandoned building was once the well house and I’m not the only one to have been creeped out by it. Julie and Kevin over at Exploring History in Your Hiking Boots had a similar creepy feel about the well house when they visited the property several years ago. Milo and I ended up checking out the building for a few moments before deciding to head back the way we came.

All in all, this was an incredibly fun trip! Milo and I spent two hours walking around the property and barely saw everything that was there. Next time I head over there, I’m definitely planning on getting there earlier in the day (and bringing a portable phone charger so I can take more photos without worrying about my phone dying!). I was also really glad that I put a gallon of water and a water dish in my car. By the end of our adventure, Milo was very thirsty and with a bit of a drive home, it would have been way too long without water.

If you want to learn more about the property and the history behind it, here are some great places to learn more:

Photos from my visit