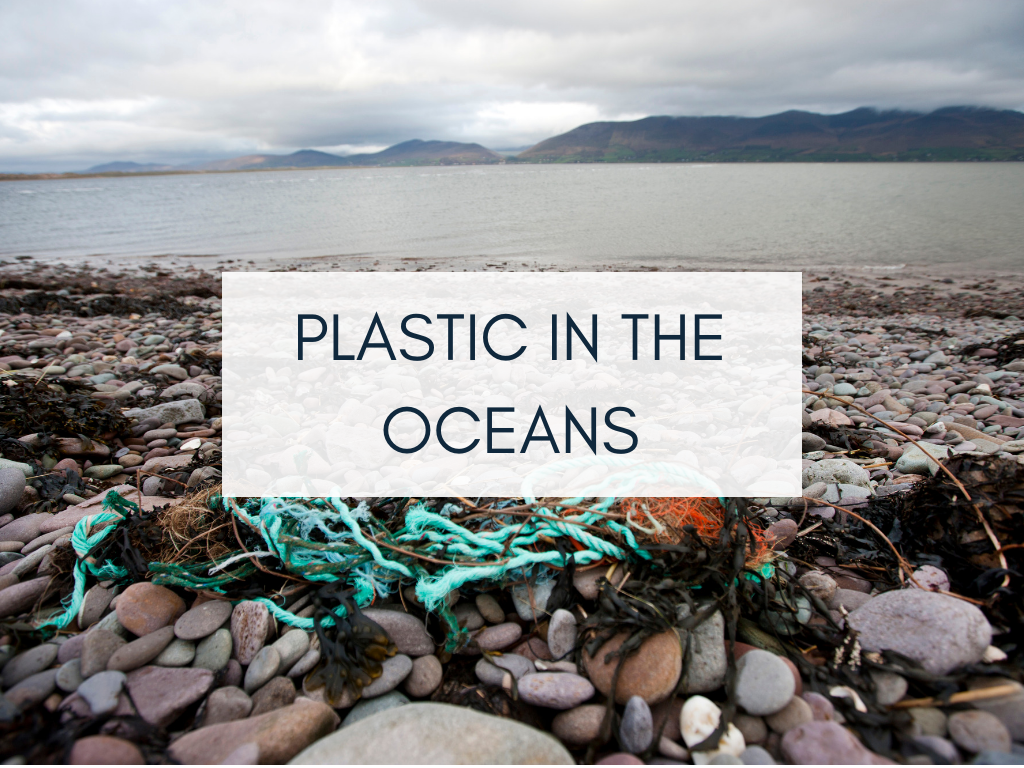 In mid-February this year, the Church of England made the news by recommending that their parishioners give up plastic for Lent. This religious season is one of the most important time for many of the world’s Christians and Catholics and many make sacrifices during this time of the year. Some give up chocolate, others will stop checking and updating social media, and now, there are more than a few who have given up using plastic for the month.

The reason behind giving up plastic, other than for Lent, comes out of a deep concern for the environment and our oceans. Large patches of floating plastic have been found in the Pacific Ocean; there’s even one patch larger than Mexico. Within the Pacific Ocean, there are two massive plastic patches that are collectively called the Great Pacific Garbage Patch. This patch, along with many other layers of plastic around the world, are smothering the oceans and the marine life that call them home. As bad as things are today, the amount of plastic in our oceans are currently predicted to triple within a decade.

This large amount of plastic in the ocean plays a significantly negative role on the ecosystem and all the animals that live in or around the ocean. Over 200 different animal species have been eating plastic and nearly every kind of seabird on earth is eating plastic. There was one study that found out why so many seabird eat plastic: it apparently smells similar to food.

It’s not just birds that are impacted by the large amounts of plastic in the ocean. Anchovies even eat plastic for the same reason birds do: it smells like prey! There was, as another sad example, a dead turtle found in Perth, Australia in the summer of 2017 and its stomach and intestines were stuffed with plastic trash. A study published in early 2016 found that microplastics affect oyster reproduction, as the oysters who consume microplastics with their food spend most of their energy dealing with the plastic in their digestive systems and had less energy for reproduction.

And the animals who don’t directly eat the plastic are impacted by the large amounts of this substance ending up in the oceans. Zooplankton, like many seabirds and anchovies, are eating plastic and zooplankton are often eventually eaten by larger animals. Many scientists are worried about all the direct and indirect ways that plastic affects marine animals, including how eating zooplankton with plastic impact larger animals.

Plastic has other impacts on the ocean and marine animals other than being consumed. Researchers up in B.C., for example, found that there are toxic metals being leeched into the ocean from plastic left on beaches and there are even plastic particles found within bottled water. Plus, there are many animals that get caught in plastic on a regular basis and end up dying. Research has found that nine out of ten turtles that are caught in debris sadly die because they’re not able to get free.

It can be hard to imagine the affects that all this plastic has on the oceans and marine animals. If you google the Great Pacific Garbage Patch, you can see just some of the photos that have been taken but there are many other ways to see just how much plastic is in the oceans today. I definitely recommend watching the film ‘Plastic Paradise’, which takes a look at the history of the production of plastic and the Great Pacific Garbage Patch.

Chris Jordan, a Seattle photographer, started taking photos of decaying birds with stomachs full of plastic and the project is an inescapable reminder of the impact that plastic has. As another example, Justin Hofman snapped a photo of a seahorse carrying a q-tip late last summer. And as yet another example, Rich Horner went for a dive off the coast of Bali recently and recorded the amount of plastic he had to swim through.

There are many ways to help decrease the amount of plastic that ends up in the ocean. Here are just a few:

0 comments on “Plastic in Our Oceans”