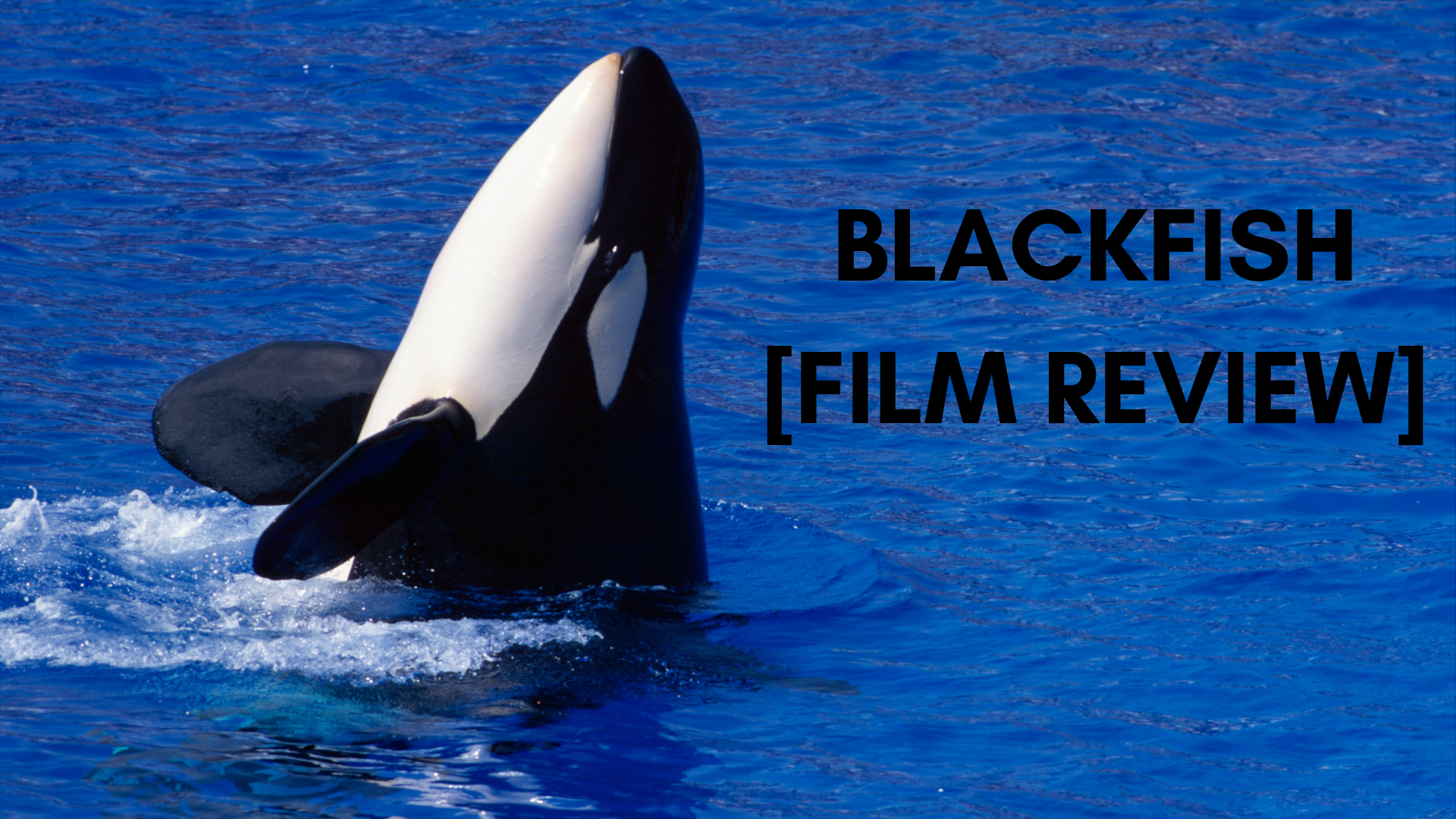 Back in 2013, a documentary came out about the orcas that live in captivity and in addition to being immensely popular/controversial, it caused massive ripple effects in the animal captivity industry. Blackfish takes a look at the controversial practices of keeping orcas in captivity and training them to preform – actions usually done by corporations like SeaWorld. According to the Whale and Dolphin Conservation, there have been at least 156 orcas that have been captured from the wild since 1961 and even more have been born in parks.

Blackfish specifically looks at SeaWorld and their practices around having orcas. This film covers many facets of this issue, like the fact that the game department of Washington once allowed orcas to be captured from the Puget Sound and Salish Sea or the fact that SeaWorld’s orcas are often not physically and emotionally well and tend to have significantly shorter lifespans than wild orcas. The film talks to folks involved in catching orcas from the wild and trainers involved in caring for the whales once they were in captivity.

In the 1970s, one of the easiest ways to capture an orca was in the Salish Sea and Puget Sound off the coast of Washington State. This aquatic area made it easy to corner orcas in bays and inlets, even when pods figured out the different tactics used. All of this activity happened in Washington during a time in which orcas weren’t particularly liked by some folks within the Pacific Northwest (as a main part of a resident orca’s diet is salmon and many here have relied on salmon for their own diets and livelihood), meaning that there was some local support at the time for the practice. Views of these animals have since changed.

When orcas were first being captured, there wasn’t a whole lot known about these animals. It wasn’t known, for example, that there’s a difference between transient orcas and resident orcas within the Salish Sea and it wasn’t known exactly how many orcas call the Salish Sea home. In the decades since, we’ve also learned that pods of orcas are families that stay together throughout their lives and many orcas never leave their mothers. There are literally generations of orcas living all together in a pod. To break up that family dynamic is devastating for many orcas, as these animals are also incredibly emotional and social.

But nowadays, we know a whole lot more about both orcas within captivity and in the wild and sadly, there’s a huge difference in the quality of life between these animals. The film addresses this discrepancy and includes the fact that many orcas within captivity have a significantly higher mortality rate than those in the wild. Plus, their pods (also often called ecotypes) are important for more than just an orca’s emotional and social well-being. Research has shown that different pods are often drastically different from one another in many different ways. Their diets, genetics, and even the way they communicate can vary from pod to pod and it doesn’t always work out to put orcas from different pods all together.

In addition to breaking up familial pods we now know are vitally important to orcas, we know that many of these animals travel a significant amount each year, something that a SeaWorld enclosure will never be able to give captive orcas. One study even found that one orca pod in the Atlantic frequently traveled between the Antarctic Peninsula to Brazil and back again.

But one of the main focal points of this documentary is the fact that several trainers have in fact been killed or severely injured by orcas in captivity. Gabriela Cowperthwaite is the director of Blackfish and was motivated to learn more about SeaWorld after taking her sons to the park. Her research into this multi-billion dollar corporation lead her to the story of Dawn Brancheau. Brancheau was a trainer at SeaWorld and died in 2010 after a SeaWorld orca named Tilikum yanked her into the pool by her ponytail and wouldn’t let go. This also wasn’t the first time that Tilikum had been involved in a death of a person, as he had been involved in two other deaths in a 20 year span.

It’s true that there have been thousands and thousands of encounters between trainers and orcas and as horrible as this sounds, the amount of injuries and deaths of trainers at the hands of captive orcas are statistically low in comparison to the amount of times people have interacted with these same animals. But as far as I can tell (and I could be wrong), there aren’t many stories of wild orcas attacking humans, as the ones in the wild don’t usually kill people.

This documentary is an excellent watch if you want to better understand orcas and the controversial notion of keeping animals in captivity. SeaWorld did come out and say that the documentary was ‘inaccurate and misleading’ and while there were many former SeaWorld trainers in the documentary, there have been many other SeaWorld employees, like Michael Scarpuzzi, who have also come out against the film. But for me, any additional research into the topic results in similar conclusions that the documentary came to.

SeaWorld and corporations like it could do great work for scientific study and conservation but there’s this priority for these companies to make money off captive animals, regardless of how it impacts the animals. And from what I can tell, SeaWorld has published only a few orca studies in the fifty years of having orcas in captivity and one investigation found that the company has actually exaggerated the amount of research the company has done with captive orcas. There’s really nothing that suggests that SeaWorld has done enough research on captive orcas to allow for keeping them.

Similarly, it’s true that places like SeaWorld and zoos can introduce the world to animals that they may never be able to see up close and allow for folks to get excited about animals and the environment. I know that going to petting zoos, regular zoos, and aquariums have played a big role in my own life and have fueled my own love for these animals. But surely there can be a middle ground between nurturing peoples’ love and understanding for animals and providing the best kind of care for the animals, one that prioritizes the animals’ health and well-being over people being able to see the animals preform.

As a film, Blackfish provides a compelling case against keeping orcas in captivity and relies on historical and scientific data and interviews with scientists and former trainers that worked extensively with orcas in captivity. It’s an emotional film that makes you critically think about the ways in which companies like SeaWorld function and leaves you with a larger interest in orcas and our relationship to these animals.

You can watch Blackfish online on iTunes, Amazon, Google Play, or Netflix. The film is also available on DVD or Blu-Ray.