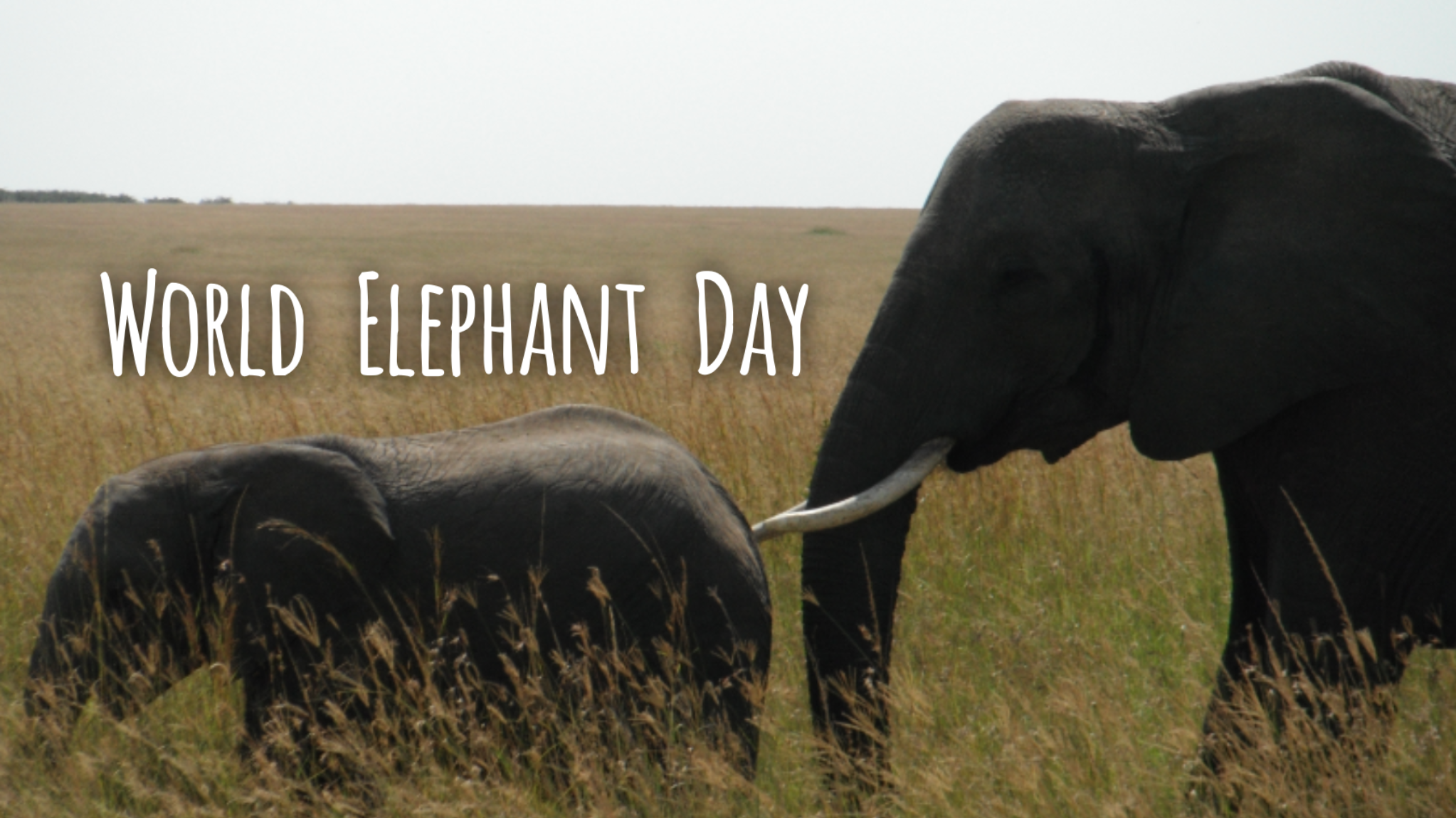 Elephants are by far one of my favorite animals. They’re these huge yet utterly graceful animals and today happens to be World Elephant Day! While these animals aren’t native to the Pacific Northwest, they’re still wonderful animals that face numerous threats. Climate change and habitat loss have greatly impacted the elephant population worldwide but poaching has by far had one of the biggest impacts on these animals. Here are some facts about elephants and how to help them!

[ONE] There are a few different species of elephants!

These animals live in matriarchal herds, with female elephants living in herds of 8-100 individuals led by the oldest (and often largest) female. Male elephants will often live in a herd for the first 12-15 years of their life before leaving and living either a solitary life or temporarily with other males. And elephants have also been known to express emotions like grief, joy, and anger.

One well known fact about elephants is that they are intelligent and have surprisingly long memories. Apparently, they are one of the only mammals known to recognize itself in a mirror! And their long memories help out during dry seasons, as it allows for the matriarchs to remember different watering holes from years ago.

[FOUR] Poaching is one of the biggest threats to wild elephants.

As you might know, elephants’ tusks are made of ivory and have a few important purposes for the animals. They can help elephants dig, lift things, gather food, defense, protect their trunk, and even strip bark from a tree! But ivory can also be used by humans for things like jewelry, art, pianos (the keys), and more. The demand for ivory has long resulted in the deaths of numerous elephants, with the wild population in Africa going from 26 million to just 1 million since 1800.

If you want to help wild elephants, there are a few different organizations you can support (if you have the means). The Black Mambas Anti-Poaching Unit is an all female anti-poaching unit based in South Africa that works primarily on stopping rhino poaching. But they also do local education on poaching and wildlife and work with local communities, meaning that other animals indirectly benefit from their work! And the Lewa Wildlife Conservancy in Kenya provides a sanctuary for wildlife like elephants, education, and the support of conservation practices.