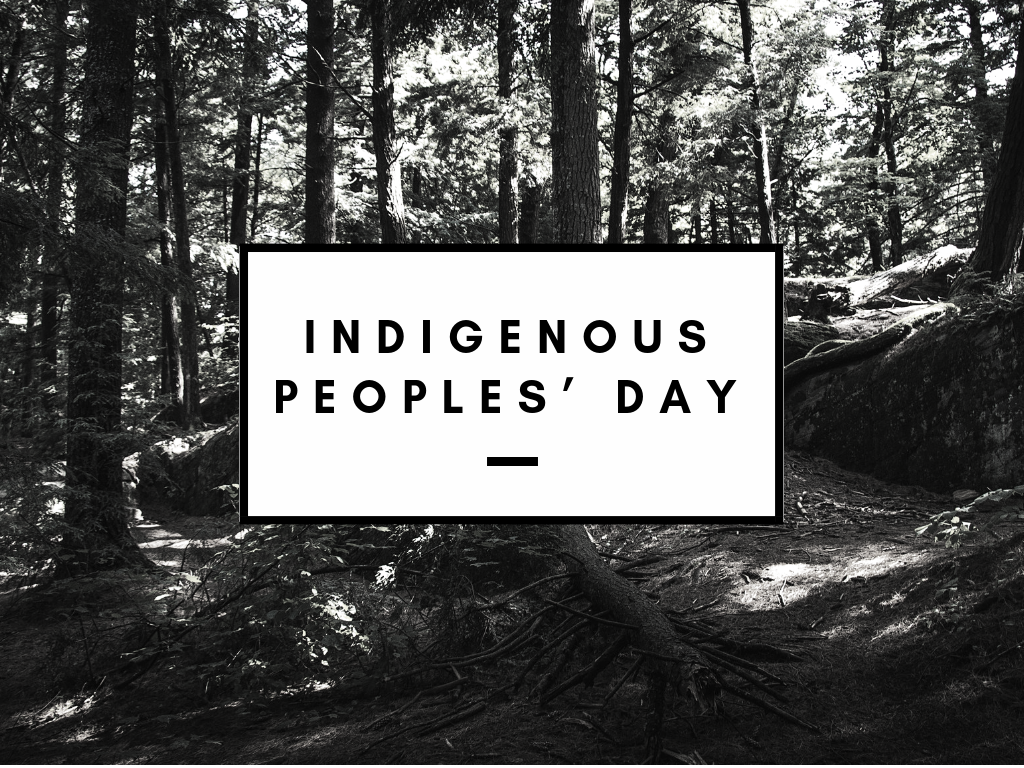 For decades, Columbus Day was celebrated in many parts of the United States every second Monday in October. The day was to celebrate Christopher Columbus, the man who sailed the ocean blue in 1492 and “discovered” the new world. His “discovery”, however, was of a continent populated by millions of people already, as thousands of indigenous tribes called North, Central, and South America home long before Europeans sailed over.

The day first started in 1907 in Colorado, with Franklin Roosevelt creating the first federal observance in 1937 and Richard Nixon officially establishing the modern holiday in 1972. But in large part because of how Columbus treated native and indigenous folks while alive in the New World, many places in the United States have been petitioning or outright changing the day to ‘Indigenous Peoples’ Day’ to honor the indigenous people who have called the Americas home for thousands of years.

I think it’s vital to listen to, support, and follow indigenous people, especially in the context of caring and advocating for animals and the environment. Rather than try to rewrite those narratives myself, here are some great resources: