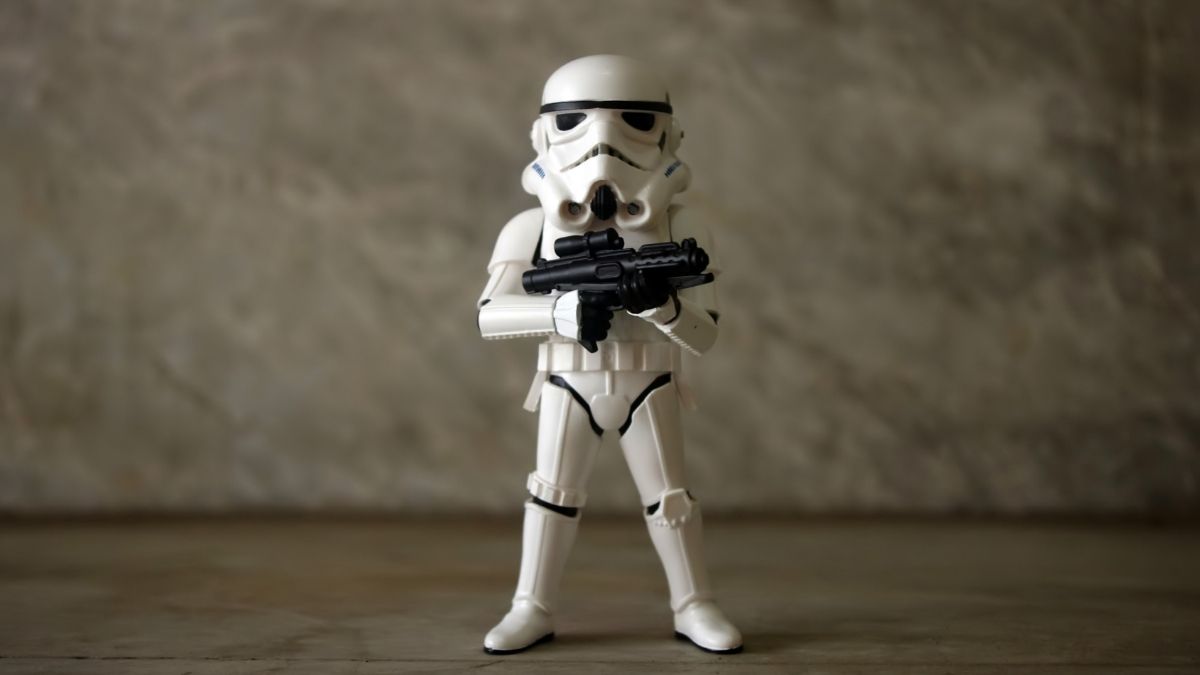 Today is May the Fourth and because it sounds so similar to ‘May the Force’, it’s Star Wars Day! Over the years, there have been plenty of people, pets, and other animals celebrating the day in fun ways. From Volkswagen commercials to Wookie Cookies to costumes, pets and animals of all kinds have joined in the celebration of the Star Wars films.

Back in 2012, Volkswagen released a Super Bowl commercial for a Beetle that featured both a dog and a Star Wars nod. This commercial (which you can watch here) was a follow-up to their 2011 Super Bowl ‘Mini Darth Vader’ commercial and even had the video below as a trailer.

Crusoe is a miniature black and tan dachshund named after the character Robinson Crusoe. This little dog has a large sense of adventure and even has an alter ego: Batdog! The video below shows off Crusoe’s impressive Star Wars costume collection. You can follow Crusoe on YouTube and Instagram to see what adventures he’s up to today.

The Imperial March of the Penguins

For a few years, a local café made Wookie Cookies at the beginning of May to celebrate May 4th. The first year I got one, I snapped a photo of Milo and the cookie and a tradition was started! It’s been a couple years since I’ve taken a Wookie Cookie + Animals photo but here are some of my favorites.

May The Furs Be With You

Back in 2015, the Ottawa Humane Society worked with photographer Rohit Saxena and the 501st Capital City Garrison (the Easter Ontario chapter of an international Star Wars costuming organization) to do a Star Wars themed adoption campaign with different adoptable pets! The 501st Capital City Garrison showed up in full blown “Star Wars” gear and the photos are incredible. Below are just some of the photos.

There are so many other pets who have celebrated Star Wars Day with their humans (or used the day to find their humans!) over the last few years. The Mary Sue even has a round-up of pets dressed as Star Wars characters if you need more cute photos in your life.

Are you a Star Wars fan? Have you ever celebrated Star Wars with your pet? Let me know in the comments!

2 comments on “May the Fourth Be With You! Star Wars Day Celebration – Pet Edition”