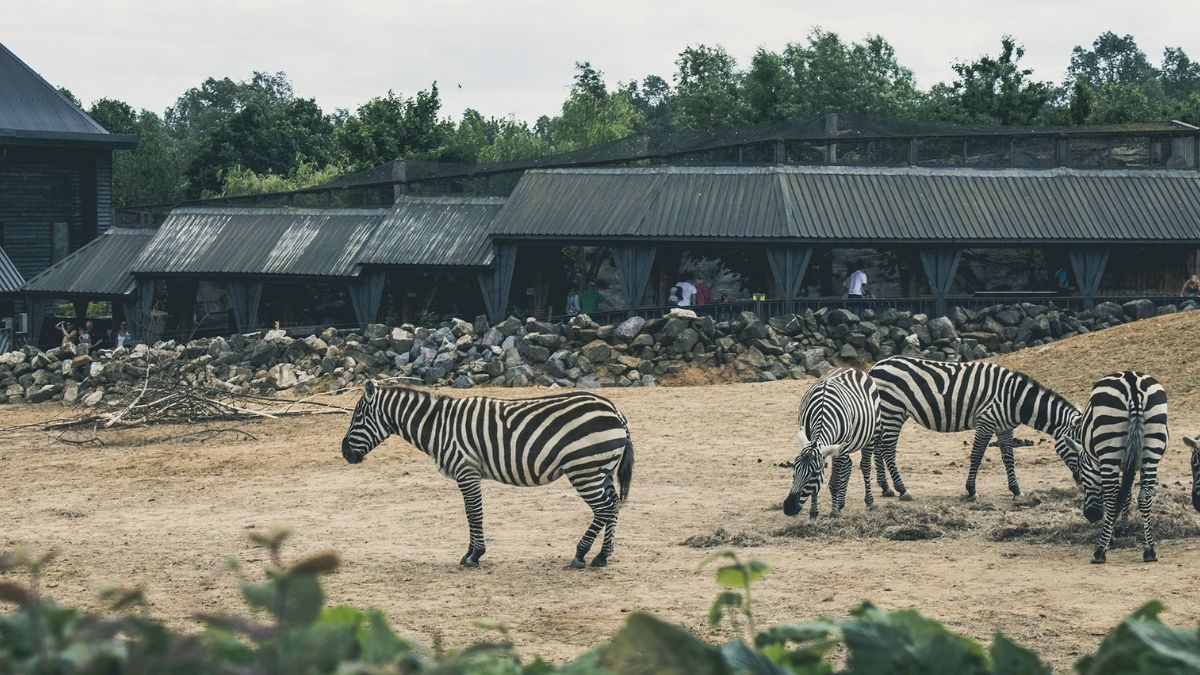 In the Pacific Northwest, there are ten aquariums and zoos accredited by the Association of Zoos and Aquariums (eleven if you include the Calgary Zoo in Alberta, Canada). In addition to being open to the public (now with restrictions because of Covid-19), these parks do a variety of things, including work on conservation projects with native species like the western pond turtle and pygmy rabbits. Zoos, a shorthand for zoological parks, aren’t a new phenomenon, as there is evidence of zoo-like parks in what is now Egypt and Iraq dating back to 2500 BCE.

The Pros and Cons of Zoos

Nowadays, there are a few different types of zoos and many of these parks place a heavy emphasis on scientific study and animal welfare. We have learned a whole lot about animal behavior and biology over the decades and much of this knowledge is used by zoos around the world to make the best possible life for the animals in their care. But even so, there are pros and cons of zoos and keeping wild animals in captivity.

There doesn’t seem to be a direct definition of what a roadside zoo is but generally, these parks include substandard conditions for animals and often involve more flashy and involved activities for tourists to enjoy. This can include wild animals trained to perform tricks on command and the opportunity to hold and take photos with the animals. This type of interaction goes against the practice of protected contact, as these animals are still wild. According to one report put together by NYU staff for the Humane Society of the United States, there are at least 77 distinct facilities that allow humans to interact with endangered wildlife and almost half are in Florida and California.

Wild and domesticated animals, like elephants, lions, and horses, have long been a part of circuses around the world. Ringling Brothers ad Barnum & Bailey circus only recently retired their elephants in 2017 after decades of using them in shows. This is an incredible move, as many animal rights activists have fought against having elephants in traveling circus shows for years. In a 2013 interview with National Geographic, Dr. Michael Hutchins said “there is no way that even the best of traveling circuses can provide the kinds of conditions that will allow captive elephants to thrive”.

For decades, elephant exhibits in American zoos have had their own problems and controversies. As the largest land mammal, elephants are an iconic species but have been facing numerous threats that have decimated their populations in Africa and in Asia. African elephants have been poached for their ivory tusks, urban development has greatly affected their habitats, and resources like water and food are getting harder to find.

It’s true that zoos are able to work on important research projects with the elephants that call these places home and many newer exhibits provide several acres for the elephants to roam, in addition to enrichment activities. But things aren’t perfect yet, as captive elephants have been known to develop physical ailments like foot sores and infections, joint disorders and even a relatively high incidence of tuberculosis, with 5-6% of the elephants in the US being infected.

Another example is exactly how some zoos have gotten their elephants. Back in 2015/2016, several US-based zoos prompted controversy after agreeing to import 18 elephants from a Swaziland national park. The zoos claimed it was a rescue mission, as the landscape of the African country was drought-stricken and there were other species, particularly rhinos, that needed resources too. But many objected, including 80 of the world’s top elephant scientists and conservationists. These scientists and conservationists even wrote an open letter with eight detailed reasons why they objected.

The story behind this ‘rescue’ is odd and apparently very similar to a previous elephant rescue from the same organization in 2003. Big Game Parks (B.G.P) is a private, nonprofit trust that manages Swaziland’s natural reserves and managed the land where the elephants once lived. When this was all happening, B.G.P’s executive director, Ted Reilly, decided to reduce the parks’ elephant population. Relocation within the African continent was apparently deemed impractical and if other homes couldn’t be found for these 18 elephants, Reilly declared that they would be slaughtered. That’s when several US-based zoos stepped in and donated $450,000 in exchange for the elephants.

There are plenty of cases, both now and in history, where zoos have been bad for both captive wild animals and people. Unfortunately, there is a long history of abuse within these parks and prioritizing human entertainment over animal welfare. There’s even a long and horrific history of racism in some zoos where people of color, particularly those from the Philippines or African continent, were kept as exhibits for white audiences to gawk at.

But in the last two decades or so, most zoos have changed and evolved into places that put more emphasis on animal welfare. Things are by no means perfect and there’s still a whole lot more to learn. But for me personally, it’s difficult to paint all zoos as solely good or bad. Are there parks and facilities that are bad for the animals? Absolutely. But there are other places where education and animal welfare are the top priorities and some good has come from them.

What do you think? Let me know in the comments.

2 comments on “Are Zoos Good or Bad? The Ethical Considerations of Keeping Wild Animals in Captivity.”