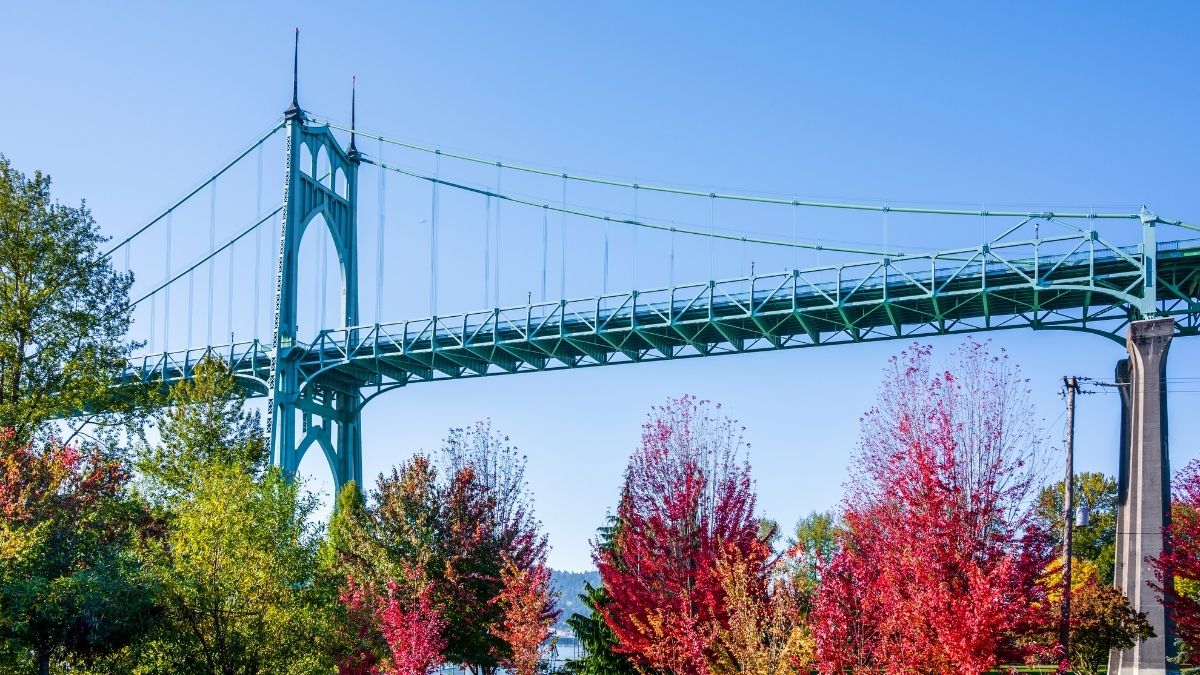 With the ever-present threat of the climate crisis, the restoration of ecosystems and protection of public lands and bodies of water is incredibly important. There are numerous health benefits and economic boosts to public parks, as folks living near parks report fewer mental health issues, higher life satisfaction, and even higher home values. But there are also environmental benefits to parks, like reducing carbon levels, decreased temperatures, and added biodiversity to urban places. And with more than half of the world’s population living in urban areas, having parks and public lands is more important than ever.

Within city limits, parks and general open spaces are incredibly important for so many reasons. Parks can provide a public, safe, and affordable way to experience nature for people Studies have found that proximity to parks has significant health benefits, particularly for mental health. Those living closer to parks and in greener spaces have reported less mental distress (like depression and anxiety), higher life satisfaction, and a greater quality of life. Other health benefits include improved blood pressure, lower cholesterol, and boosts to your immune system.

Parks are also important for the health of the environment, as they provide clean air and water, preserve natural resources and habitats, and help reduce carbon levels. The trees and plants that exist within parks and along streets help cities by preventing soil erosion, absorbing carbon and other pollutants, and acting as a sponge for rainwater. Roots help stabilize plants and trees by holding the soil in place and helping to prevent soil compaction, which allows water to soak into the ground instead of flowing over the surface. The addition of trees in urban areas has also been known to reduce the effects of what’s known as the ‘urban heat island effect‘ and can even reduce summer temperatures by 1-5ºC within urban areas.

Parks, forests, and other natural areas within urban areas are their own ecosystems that can provide a home for numerous flora and fauna species. Located in Whatcom County, Washington, the Nooksack Salmon Enhancement Association has spent years working hard to improve salon habitats. That work has included doing bank restoration along streams running through cities as a way to help salmon. By removing invasive plants and planting native trees and shrubs along streams, NSEA helps to keep water temperatures cool with shade and clear by limiting soil erosion. The work that NSEA does is further proof that parks and other natural areas provide benefits and critical resources to other living creatures.

Parks also bring economic boosts to communities as well, including increased home values, property tax revenue, and boosts to the local economy. Open spaces like parks can host festivals, movies nights, concerts, and other events, which can bring in tourists and revenue to nearby businesses. Additionally, public parks are free and state parks are often pretty cheap, making them great and affordable ways to spend a day.

Plus, the health and environmental benefits of parks mean that there are related savings for cities and individuals alike. By doing things like filtering rain, cooling cities, and removing toxins from the air, parks help cities save billions of dollars in infrastructure and other costs every year. Trees, as a specific example, can remove millions of pounds of pollutants from the air, a service that would cost millions of dollars for a company to accomplish. For individuals, parks can provide a free or relatively cheap way to exercise and socialize, which can generally reduce medical costs.

Unfortunately, parks and trees provide countless benefits to people and areas but not every community has the same level of access and some parks have a rather oppressive past. A report from the Center for American Progress and published in the summer of 2020 found that the distribution of nature’s benefits is unequally distributed by race, income, and age. Historically redlined neighborhoods, areas that are still predominately black or other people of color, have fewer parks and trees. In turn, those areas don’t have the same benefits as neighborhoods closer to parks and thus, experience hotter temperatures and other consequences.

Some parks, both within cities and the National Park Service, have a rather unsettling history. Central Park, for example, is now one of the most famous parks in the United States and provides a way to escape the busy Manhattan life. But did you know that in order to build the park, New York City destroyed a thriving Black community? Seneca Village was founded by free working-class Black Americans as the first free Black community in the city and was located in the area from 82nd to 88th Streets between Seventh and Eighth Avenues. The village thrived for decades before the city decided to create the 775-acre park we now know as Central Park. While many residents living in what is now Central Park were compestated for the loss of their property, some report that those living in Sencea Village weren’t compestated for their homes and land. The then-mayor of NYC even sent the police out to the village to violently move those resisting the park.

Parks and open spaces are incredibly important to cities and communities for so many reasons and the fight for the protection and expansion of parks is critical for the environment, wellbeing of people, and economy. Parks are a vital reminder that humanity shares this planet with so many other species, like the salmon that swim up streams and rivers through cities or the deer that walk through forests. For some, the fight for open and public spaces in urban areas is rooted in the idea that the world we live in can be better.

Do you have a favorite city park? Let me know in the comments!