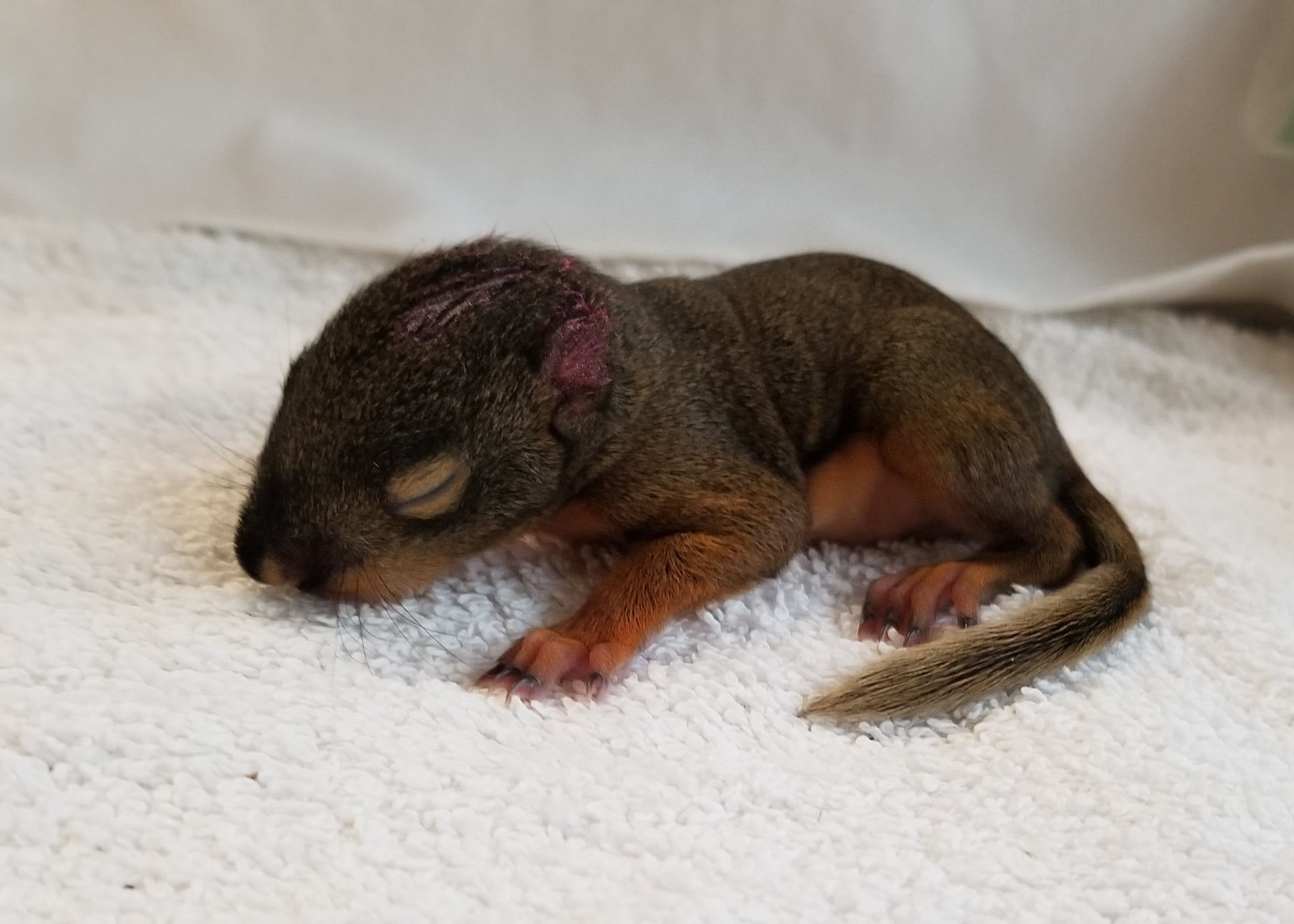 Wildlife rehabilitation is an incredibly important field, especially with the rise in urban development and the alarming effects of climate change. Between the increasing network of busy roads, growing light pollution, reflective windows of homes and other buildings, and so much more, it’s no wonder wild animals are having a difficult time living in close proximity to humans. While it’s tempting to try and help an injured or sick animal you find, doing so can be illegal and could cause more harm than good.

In order to get into this field, you’ll need plenty of experience, education, and skills. Some positions don’t require a college degree but having one in a relevant background can better prepare you for the job and could help you advance in the field. Wildlife rehabilitators will definitely need to love animals and be okay with hands-on animal care, particularly when it comes to injured, bleeding, or sick animals. But, this work is more than just medical care for wildlife. It also involves dealing with all sorts of fluids and solids, chasing after animals, dealing with angry animals (who might even try to bite you), and so much more. Plus, you’ll still have to deal with people because education and outreach are also very important and vital parts of the job.

Wild animals, particularly babies, can be so cute so it’s pretty understandable when people want to help sick, injured, or possibly abandoned animals they come across. But doing so requires training, education, permits, and licensing. While a formal college education isn’t really required to work in this field, having a degree can actually give you a leg up and other types of education can help you become a better rehabilitator. Some programs, degrees, and general courses include:

A Day in the Life

While it may seem like working in this field involves being around animals all the time and caring for baby animals, there’s a lot more that actually goes into work as a wildlife rehabilitator and those in the field go to great lengths to avoid wild animals imprinting or habituating on humans. Day to day life can always be different but regular activities can include fundraising, answering phones, public education, cleaning cages, nursing and feeding animals, and organizing supplies. It also means doing laundry and dishes, observing animals in recovery, taking radiographs to check on broken bones, and releasing animals that have recovered! There are plenty of amazing things, like watching the animals you cared for go back to where they belong. But there’s also a lot of tough parts as well and more than a few wildlife rehabilitators have dealt with issues like compassion fatigue or on-the-job injuries.

Like other professions, this field does have a code of ethics for those involved. Tenets of the code include striving for the highest standards of animal care through knowledge and understanding, being responsible and dedicated, abide by the appropriate laws regarding wildlife and rehabilitation, and establishing safe working conditions and safety practices. This Code of Ethics is vital for the safety of those working in the field, the public, and the animals, as it prioritizes the highest standards of care and practices that put an animal’s health first without jeopardizing people.

The goal of wildlife rehabilitation is to care for wild animals and eventually return them to the wild. In order for that to happen, human contact is usually kept to a minimum and creative measures are often employed to disguise the rehabilitators and interns caring for animals. Ghillie suits, for example, are used to help prevent animals imprinting on rehabilitators or associating humans with food. With these measures, the objective is to avoid wildlife habituation to humans, which is when animals are repeatedly exposed to people and eventually lose their fear of us. Animals that are improperly handled during care can become habituated to humans and if that happens, they often can’t be released back to the wild, as they could become a danger to humans, other animals, or themselves.

The good news for those in this field is that there are plenty of professional wildlife rehabilitation associations with resources and educational opportunities. These organizations include:

And those wanting to get into the field and get started on their experience requirements can volunteer or intern with several different permitted wildlife rehabilitation centers around the Pacific Northwest.

Leave Wildlife Rehab to the Professionals

All of this is to let those interested in the field know that there are plenty of resources and organizations out there that can help you on your journey. It’s also to say that wildlife rehabilitation isn’t as simple as one might think and in many situations, your good intentions could result in the death of an animal, an injury to yourself or others, or legal trouble. Keeping wildlife without a permit, even if you’re trying to help it, is illegal. If you do find an injured, sick, or possibly abandoned animal, by far the most helpful (and legal) thing to do is contact a nearby wildlife rehabilitator.

Wildlife rehabilitation can be an incredibly rewarding experience and a great field for those interested in biology, wild animals, educating the public, wildlife management, or similar fields. There’s so much to this field that many might not realize, including that it’s usually illegal to interfere with or care for wild animals without the proper permits. While many people might have the best intentions, caring for wild animals if you don’t know what you’re doing can cause more harm to the animals and others. Leaving that work to the professionals (or becoming a professional wildlife rehabilitator yourself) is the best way to make sure things work out in the best way possible.

The photo of the squirrel at top of this post is from the Whatcom Humane Society Facebook page. To learn more about their work with wildlife, including how to get involved or support their work, check out their website.

0 comments on “How to Become a Wildlife Rehabilitator”