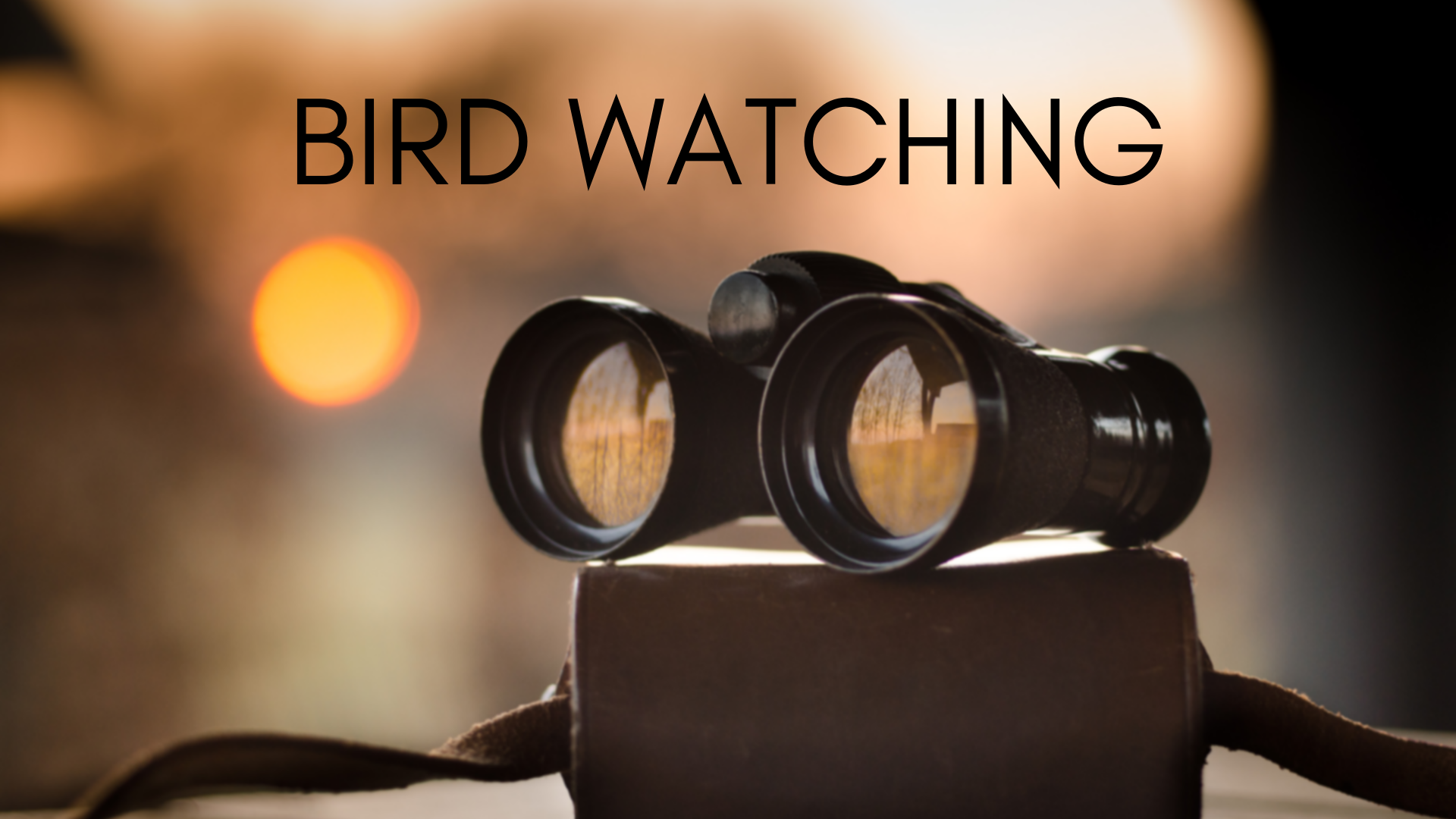 While it may sound a bit boring for those don’t know much about it, birding and bird watching is actually a popular pastime for millions of people around the world. There are thousands of clubs and societies dedicated to bird watching and numerous blogs and social media accounts sharing people’s experiences with this hobby. Ornithology: The Science of Birds is one such site run by Dr. Roger J. Lederer and has plenty of resources on bird watching, conservation, and more!

According to LiveScience, a fifth of Americans have identified themselves as birdwatchers and a 2012 report from the US Fish and Wildlife Service reported that around 46 million Americans call themselves birders and have spent a significant amount of money on bird food, binoculars, and things like birdhouses.

Bird watching, as self expatiatory the term is, is the hobby of watching birds. Some people watch from their backyards while others plan entire vacations around seeing some of their favorite birds out in the wild. Starting to bird watch is rather easy, as participation can be whatever you’re able or willing to do! Most bird watchers will have binoculars to help see different birds a little better and many have started to learn how to identify different kinds of birds based on calls and colors.

If you want to start doing some backyard birding, the Audubon has a long list of resources to start, including some activities and DIYs! Having birdhouses, feeders, and baths can help attract birds to your yard and neighborhood and increases the number of birds you can see from the comfort of your own home.

Hummingbird feeders, for example, are a great way to attract hummingbirds and even help them get the relatively large amount of calories they need to consume every day. And native plants in your yard can help attract native birds too! However, if you have a cat that spends any amount of time outside, it may not be a good idea to attract too many birds to your yard, as they might start hunting.

If you don’t have a yard or do have an outdoor cat, there are ways to still help plant things for native species like birds and bees and other ways to bird watch. Many Parks and Rec departments or local nonprofits will do work parties that involve getting rid of invasive and destructive species and/or planting native species that help birds and other native wildlife. Some cities also have community gardens you can help out with! Plus, there are plenty of parks and different habitats in the Pacific Northwest that are great places to watch birds.

Birds are a wonderful part of wildlife around the world and especially here in the Northwest. Bird watching and birding (including the history of collecting taxidermied dead birds) are two popular pastimes and have been for decades here in the United States. Small birds were once used as fashion statements on hats for women and there are countless precious taxidermied birds that are used in scientific research. Some of these birds are so precious that a flute player managed to break into a British museum a few years ago and walked away with millions of dollars of dead birds.

So while it may sound boring to some, bird watching and birding are two hobbies that many people around the world are incredibly passionate about. Bird watching can also be a great way to teach children and others about native wildlife around them and the importance of conservation!

Do you go bird watching? If so, where are your favorite places to go and do you have a favorite bird? Let me know in the comments!